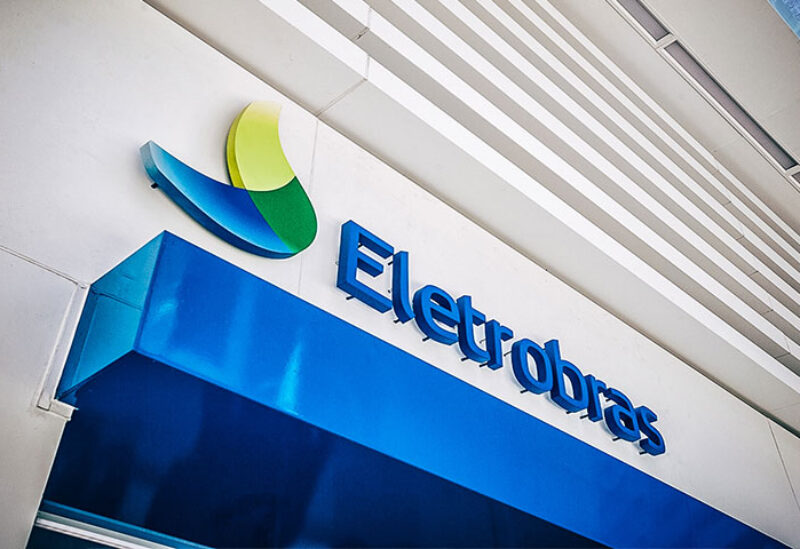 Brazil’s government will unveil on Tuesday a provisional measure associated with its plans to privatize state-run electricity provider Eletrobras, three sources with knowledge of the matter told Reuters.

The minister of economy and energy, Paulo Guedes and Bento Albuquerque will go to Congress to deliver the text of the measure to the leaders of Congress, Senate head Rodrigo Pacheco’s office said.

Preferred and common shares in Eletrobras soared after the Reuters report. Preferred shares rose more than 11 percent by late afternoon trading, extending their 2.4 percent gain when the report was published.

The provisional measure would allow development bank BNDES to work on the privatization of the company, and will likely appear published in an extraordinary edition of the federal gazette on Tuesday, the sources said.