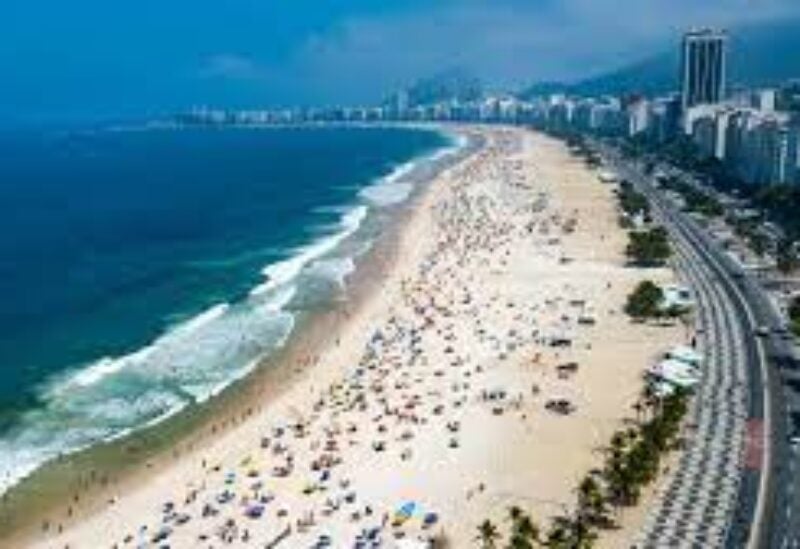 At least nine people were wounded, and around 500 families had to abandon their residences. Several roads and highways were blocked.
Sao Paulo Governor Joao Doria used a helicopter to survey damaged areas and announced he was releasing 15 million reais ($2.7 million, €2.5 million) to help the 10 most affected cities and 645 municipalities in the state.

Sao Paulo is Brazil’s most populous state, home to around 46 million out of a total Brazilian population of just over 212 million.

What damage was reported?
At least 11 Sao Paulo municipalities registered landslides, flooding, overflowing rivers and falling trees, as well as damage to infrastructure, according to the state’s fire department.

11 of the victims died on Sunday after landslides buried several homes in cities in the interior of the state, local press said.

A police station and viaduct in the municipality of Franco da Rocha were buried by a landslide.

Amid the storm, the city of Sao Paulo suspended vaccinations against COVID-19 as a security precaution.
Weather services warned that heavy rain could continue to fall throughout the state until Tuesday, and advised people to remain vigilant.

Brazil has been hit by a number of weather-related disasters since the rainy season began in October.

In the northern Bahia state, 24 people died and another 19 died in the southern Minas Gerais state. In Bahia, two dams broke as a result of flooding, and in Minas Gerais, thousands have been displaced.