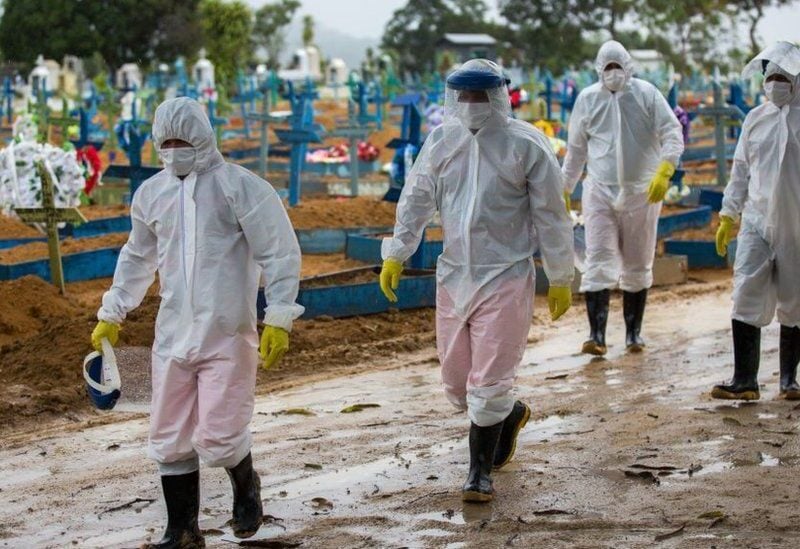 According to the national association of notary offices, Brazil had the highest number of deaths and the lowest number of births in the first six months of the year since comparable data was first recorded in 2003.
According to the Health Ministry, Brazil has the world’s second highest COVID-19 death toll, trailing only the United States, with 323,117 of the 528,540 total COVID-19 deaths recorded in the first half of this year.
According to the National Association of Registrars (Arpen-Brasil), Brazilian registry offices documented 956,534 fatalities from January to June, which is 67 percent higher than the historical average and 37% higher than the same period last year.

Notary offices also registered 1,325,394 live births in the first six months of the year, the lowest for any January-June period since the data series began in 2003, Arpen-Brasil said.

“The difference between births and deaths, which has always averaged 901,594 more births, dropped to just 368,860 in 2021, marking a 59.1% decline from the historical average,” Arpen-Brasil said in a statement.

Births could be poised to fall further, at least in the short term, as Brazil asked women in April to delay getting pregnant until the worst of the pandemic passed, warning that a variant first discovered in the city of Manaus was affecting pregnant women more than other groups.