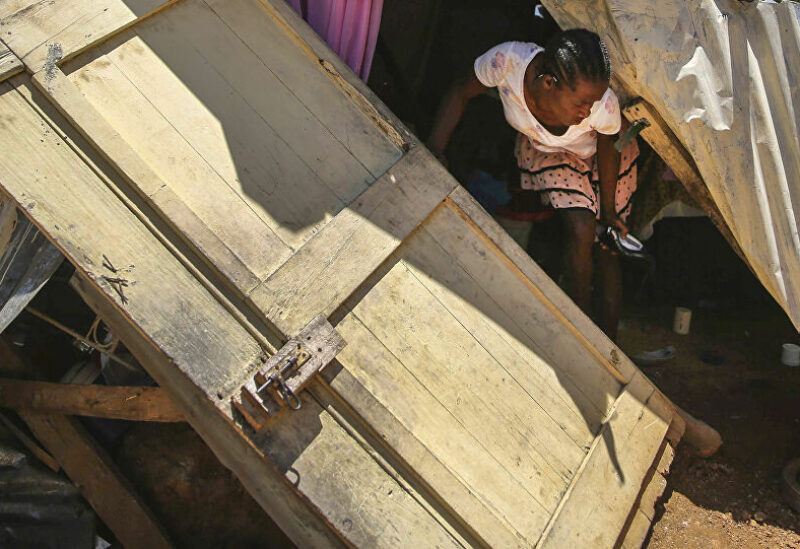 Brazil will send humanitarian aid to Haiti in the wake of last week’s devastating earthquake, the Brazilian Ministry of Foreign Affairs announced.

“Brazilian government decided to send a multidisciplinary humanitarian mission to Haiti on board of a cargo aircraft KC-390 Millennium of the Brazilian Armed Forces. The departure is scheduled for the next weekend,” the statement read.

The humanitarian mission will include rescue teams, specializing in urban search and rescue operations. Kits of medical supplies will also be sent, the foreign ministry added.

On 14 August a deadly 7.2 magnitude earthquake swept Haiti, with death toll topping 2,000 people. Over 12,000 people sustained injuries of different degrees of severity, and over 300 people are still not accounted for. Many countries, including the United States, EU members, Canada, Mexico, Venezuela sent humanitarian missions to Haiti, but up to 600,000 Haitians still require emergency assistance, according to the country’s authorities.