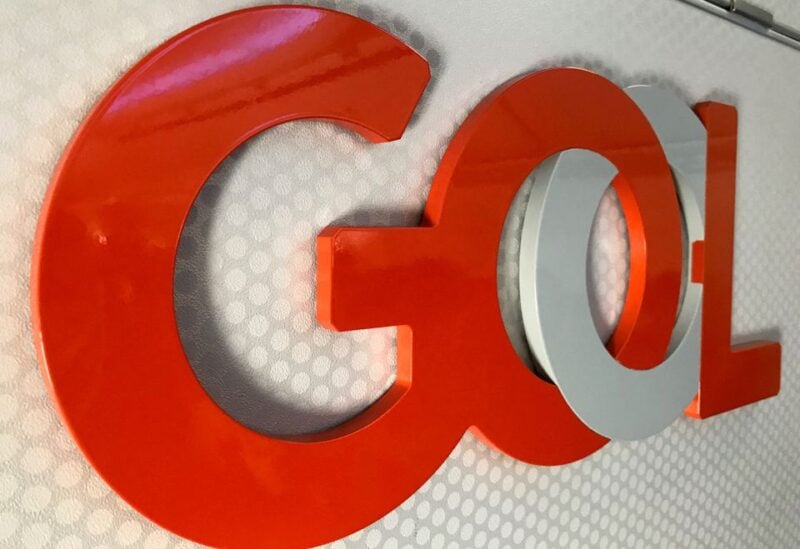 Brazilian airline Gol Linhas Aereas Inteligentes SA reported a significant second-quarter financial loss on Thursday, primarily as a result of foreign exchange fluctuations. This news caused its shares to decline, despite the fact that its net revenue more than tripled compared to the same period in 2021.

The company also published updated predictions for 2022 to account for ongoing jet fuel price rises and their impact on ticket prices, which resulted in a lowered prognosis for vital statistics like EBITDA margin and load factor but an increased revenue forecast.

Gol’s quarterly net loss reached 2.85 billion reais ($544 million) versus a profit of 658 million a year earlier, but the company said the bottom line was heavily affected by currency swings.

Shares were down 5.3% at 8.55 reais in morning trade, erasing part of a 10.9% jump the previous day and making them the biggest losers on Brazil’s Bovespa stock index, which was virtually flat.

“The company recorded the highest yield in its history as well as the highest net operating revenue in a second quarter,” the airline said in a securities filing.

Gol also said it expected full-year net revenue to reach about 15.4 billion reais, up from a previous estimate of 13.7 billion, even as its load factor was seen reaching 80% in the period, versus 82% in a previous forecast.

The carrier kept its outlook unchanged for capital expenditure, net financial expenses and net debt/EBITDA ratio in the year, but said EBITDA margin would reach about 8% – down from 10% seen earlier.

“We remain Buy rated on Gol but acknowledge (the) short-term outlook remains challenging on the back of higher jet fuel prices, although we believe longer term airlines are able to pass through those higher prices to tariffs,” they said.