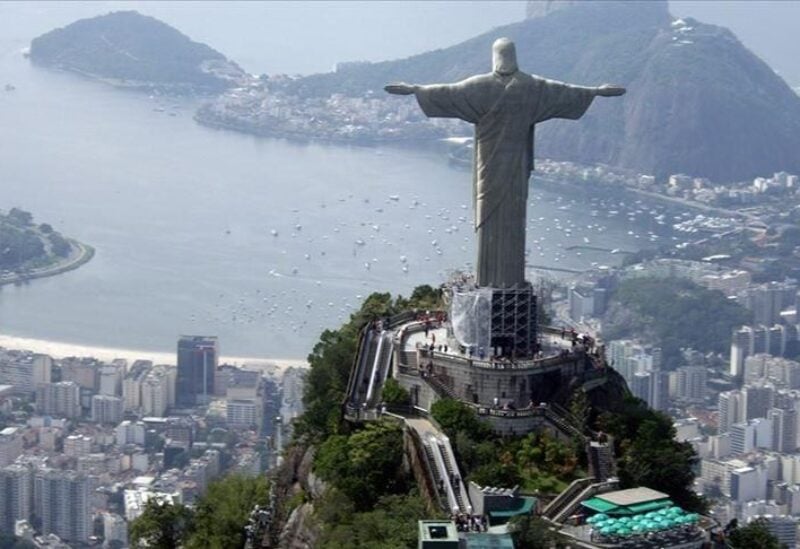 A group of hundreds of economists and businessmen, including shareholders of Brazil’s largest bank, Itau Unibanco Holding SA, defended urgent change in the federal government response to the COVID pandemic.

“The country demands respect,” the letter begins, stating Brazil has the deadliest pandemic outbreak in the world and that the health system is overwhelmed and collapsing.

The letter says the recession is “caused by the pandemic and will not be overcome if the pandemic is not controlled by a competent stance by the federal government”.

Signed by hundreds of economists, policy makers, bankers and businessmen, the letter demands urgent acceleration of vaccination, a national campaign to demand the use of masks and serious discussions on social distancing policies.

The letter says at the current pace of vaccination, the country will take three years to reach all the population, and adds Chile is vaccinating ten times faster than Brazil.

“We cannot expect an economic recovery if the pandemic is not under control. There is no more time to waste on sterile debate and fake news” , the letter states.