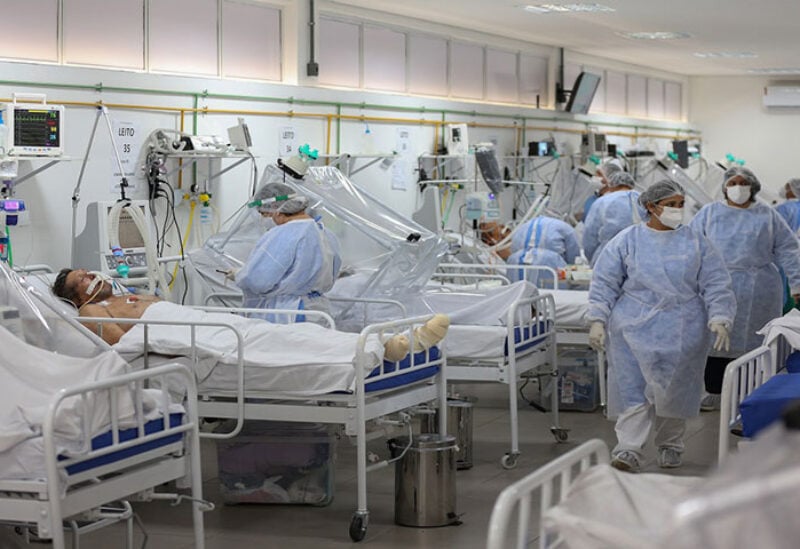 Fiocruz, the leading health institute in Brazil, warned that health systems in most of Brazil’s largest cities are close to collapse due to Covid-19 cases.

More than 80 percent of intensive care unit beds are occupied in the capitals of 25 of Brazil’s 27 states, Fiocruz said.

Experts warn that the highly contagious variant in Brazil may have knock-on effects in the region and beyond.

The country has recorded more than 266,000 deaths and 11 million cases since the pandemic began.

Despite this, President Jair Bolsonaro has consistently opposed quarantine measures and expert advice on fighting coronavirus.

According to Fiocruz, 15 state capitals have intensive care units (ICUs) that are at more than 90 percent capacity including Rio de Janeiro, Brasilia and São Paulo.

In its report, the institute warned that figures pointed to the “overload and even collapse of health systems”.