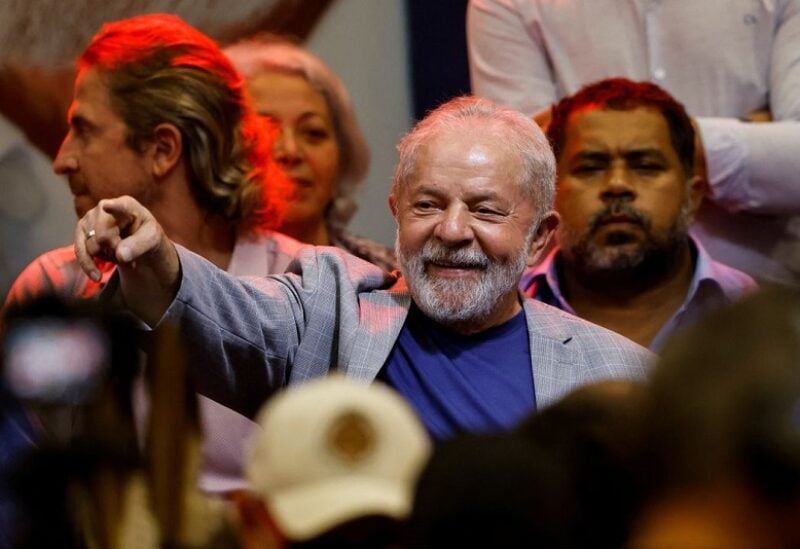 Lula, who served two terms as president from 2003 to 2010, would win a first-round vote by 43% to 29% if the election were held today, the survey by pollster FSB Pesquisa found.

Lula’s 14-point lead widens to 19 percentage points in a run-off between the two main contenders, said the poll, which was commissioned by investment bank BTG Pactual.

Bolsonaro’s rejection rate is the highest among all potential candidates, with 59% of those surveyed saying they would never vote for him, followed by Sao Paulo Governor Joao Doria, who is trailing with just 2% of voter support.

The poll showed Ciro Gomes, the center-left former governor of Ceara, with 9% and former justice minister and federal judge Sergio Moro with 8% support.

Asked who was to blame for high gasoline and diesel prices, 29% of voters polled said the Bolsonaro government, while 22% blamed state-run oil company Petrobras and 21% pointed to state governors. Only 18% saw the Ukraine war as the cause.

A majority of those polled, or 61%, said they disapproved of the way Bolsonaro was governing Brazil, while 34% approved.

Bolsonaro will launch his re-election campaign on Sunday and will focus on corruption under Lula. He dismissed the polls as inaccurate.

“I don’t believe in polls, but the guy who practically destroyed Brazil is ahead,” he said in a radio interview. “Either the surveys are fraudulent or people are not well informed.”

Lula has yet to formally declare his candidacy, but he has invited centrist Geraldo Alckmin, a former Sao Paulo state governor, to be his running mate.

FSB interviewed 2,000 voters by telephone between March 18-20. The poll has a margin of error of 2 percentage points.