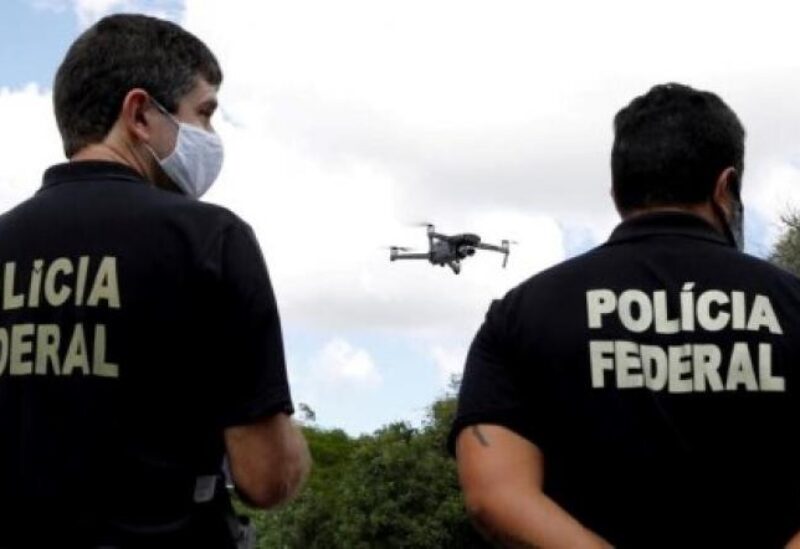 In a statement, Brazil’s Justice Ministry said Morabito was caught in a hotel room in the northeastern coastal city of João Pessoa, along with 2 other foreigners. It added that one of the foreigners was another Italian fugitive, without elaborating further.

In a separate statement, the Federal Police said the drug lord had been detained in Uruguay in 2017, after 22 years on the run from Italian justice. He escaped from jail in Uruguay in 2019, when Brazilian authorities started investigating him.

The Federal Police said that Italian police traveled to Brazil for the detention and were part of the operation.

“(Morabito) was considered the second most wanted criminal in Italy and accused of involvement with the ‘Ndrangheta, considered one of the largest and most powerful criminal organizations in the world,” the Justice Ministry said, adding that he has already been sentenced to 30 years in jail in Italy.

In recent years, Brazil has become a major player in the trans-Atlantic drug trade, with its gangs having ties with Dutch, Italian and Balkan players to move record loads of cocaine to Europe, lured by high prices and increasing demand.