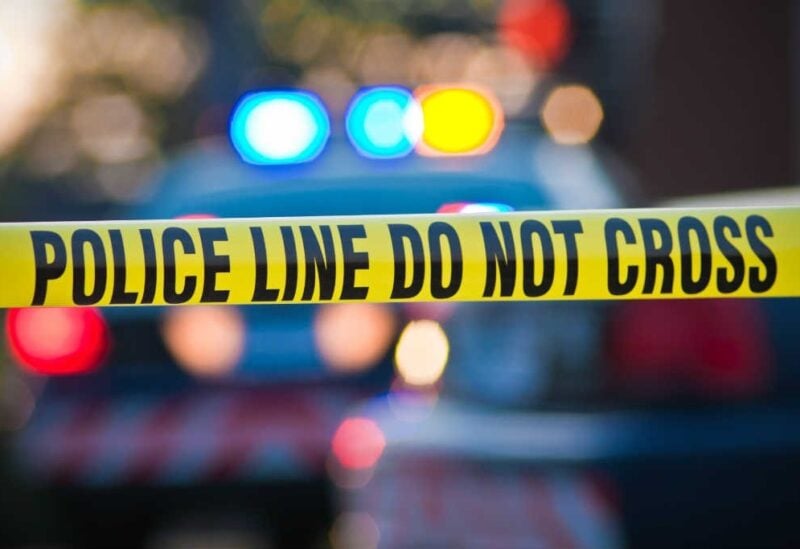 A Brazilian teenager stormed into a school in the city of Saudades, in southern Santa Catarina state, and stabbed 2 children to death on Tuesday, a local government official reported.

The teenager tried to kill himself after the attack, but was contained and taken to hospital by the police.