Brazil’s Bolsonaro accused of crimes against humanity as Amazon felled 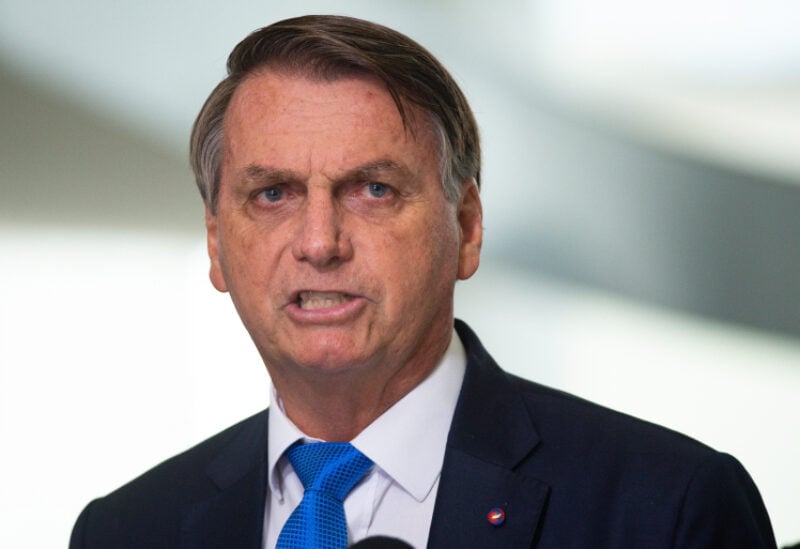 Since Brazil’s President Jair Bolsonaro took office, deforestation of the Brazilian Amazon has surged, and the losses amount to a crime against humanity as climate change strengthens, an environmental non-profit charged on Tuesday.
Austria-based AllRise filed a complaint to the International Criminal Court (ICC) accusing the far-right leader of “facilitating and accelerating” Amazon losses with policies that encourage deforestation, land grabbing and illegal mining.
“Jair Bolsonaro is fuelling the mass destruction of the Amazon with his eyes wide open and in full knowledge of the consequences,” said the group’s founder Johannes Wesemann in a statement.
Bolsonaro’s office did not reply to a request for comment.
The filing is just the latest in a series of charges made against Bolsonaro at the ICC since he took power in 2019, though it is the first to link Amazon destruction to climate change and expected health impacts as a result of warming, AllRise said.
Other complaints criticized Bolsonaro for his handling of the coronavirus pandemic in Brazil, where 600,000 have died, and his policies affecting indigenous peoples.
The ICC could take years to decide if it will investigate the new complaint, legal experts said.
Marcio Astrini, executive secretary of the Brazilian Climate Observatory, which supported the filing, said the complaint is unlikely to change how Bolsonaro governs but might help push action by other key decision makers, from Brazil’s courts to companies investing in the country.
It could also weaken Bolsonaro’s international standing ahead of next month’s U.N. COP26 climate talks, where Brazil is expected to try to show it can fight climate change while remaining an expanding agricultural powerhouse, he said.
“It’s one more brick in the wall of shame he has been building for Brazil,” Astrini said in a phone interview.
Maud Sarlieve, a human rights and international criminal lawyer who helped compile the AllRise case, said the complaint could test a key ICC statute to “see if it can cover deaths linked to environmental destruction”.
The filing charges that planet-heating emissions caused by swifter deforestation under Bolsonaro’s administration could cause more than 180,000 extra heat-related deaths globally by the turn of the century.
If the ICC accepts the case, the move could help deter other heads of state from enacting similarly environmentally destructive policies, Sarlieve told the Thomson Reuters Foundation in a phone interview.
If it rejects the complaint, “then we can use it to demonstrate that the law is not (fit for purpose),” said.
And if the law doesn’t work in “an extreme situation like the one in Brazil, then it needs to be changed,” she added.
During a speech at the United Nation’s General Assembly in September, Bolsonaro said his government was committed to protecting the environment.
But rates of deforestation are nearly double what they were in January to August 2018, according to government data.

Trudeau to unveil Cabinet amid push to fight climate change 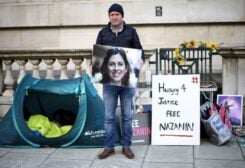 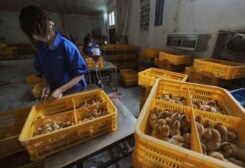 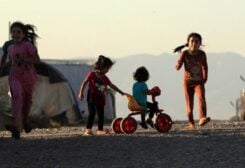