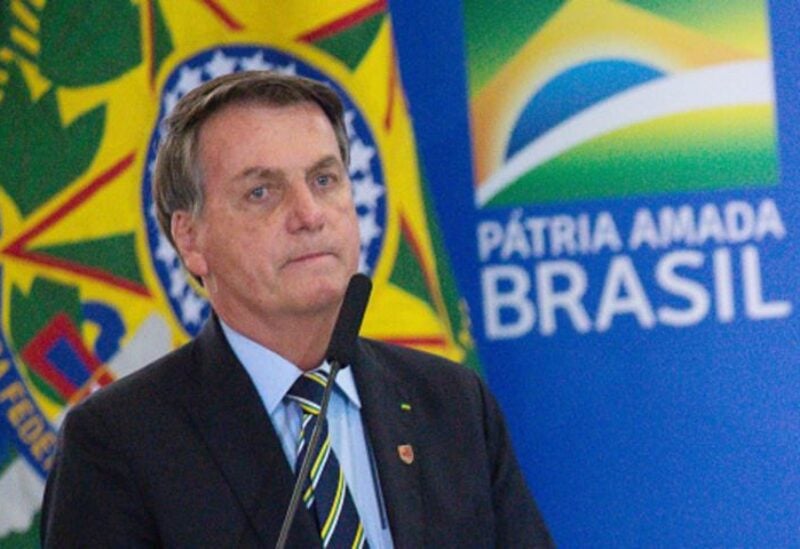 According to local media, Brazilian President Jair Bolsonaro was transported to the hospital early Monday morning for treatment of a possible intestinal blockage.

Bolsonaro, 66, has been in power since 2019. He was brought to Sao Paulo’s Vila Nova Star hospital.

Images from TV Globo showed him walking away from the presidential jet with his entourage.

Doctor Antonio Luiz Macedo, who has previously operated on Bolsonaro, informed the news site UOL that the president will be subjected to a battery of tests to evaluate his abdomen.

Neither the presidential press department nor the hospital have replied to AFP’s information requests.

Bolsonaro was hospitalized for four days in July with an intestinal blockage.

He has had abdominal surgery at least four times since a knife assault on him during a 2018 political campaign, in which he was stabbed in the stomach.

Bolsonaro was stabbed at a campaign event about a month before he was elected president by a guy who was judged to be psychologically incompetent for trial.