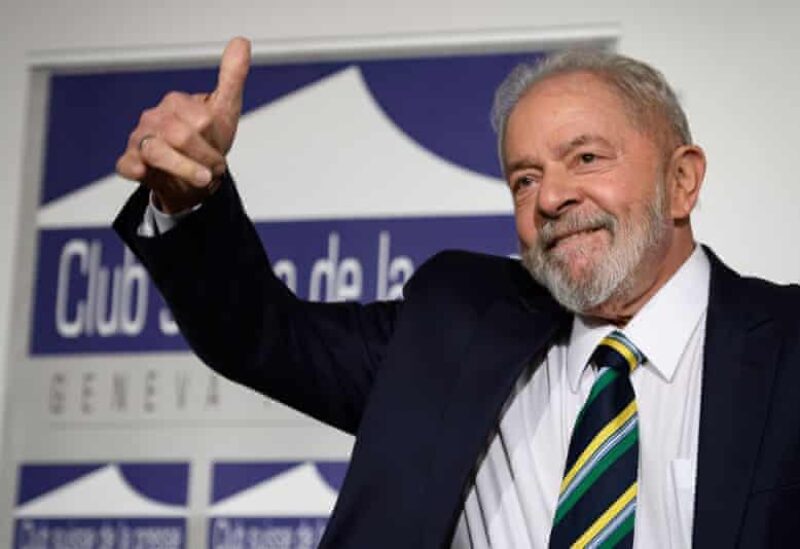 Brazil’s ex-President Luiz Inácio Lula da Silva has been cleared of corruption by a Supreme Court judge, opening a path to a possible run for the presidency in 2022.

He was convicted following an investigation, Operation car wash, into a huge bribery scandal which ensnared politicians and business leaders.

He said in a statement that a court in the southern city of Curitiba did not have the right to try the four cases, which should instead be heard by a federal court in the capital, Brasilia.

The ruling, which still has to be considered by the full Supreme Court, restores Lula’s political rights, unless his convictions are reinstated.

“This is recognition that we were right throughout this long legal battle,” his lawyers said in a statement.

Lula, president from 2003 to 2010, could theoretically run against President Jair Bolsonaro. The right-wing incumbent is thought likely to seek re-election next year.

Giving his reaction outside the presidential palace, Mr Bolsonaro accused the Supreme Court judge of bias.

Lula, now 75, was jailed in 2018 for 12 years for receiving a beachside apartment from an engineering company implicated in the Operation Car Wash investigation. This was later reduced to eight years and 10 months.

In 2019, he was given a further 12 years in jail for accepting bribes in the form of renovation work at a country house from construction companies.

But in the same year, he was freed after the Supreme Court ruled that defendants should not be jailed until their appeal process has been exhausted.

Lula had denied all the charges, saying they were aimed at preventing him from running for president again in 2018.