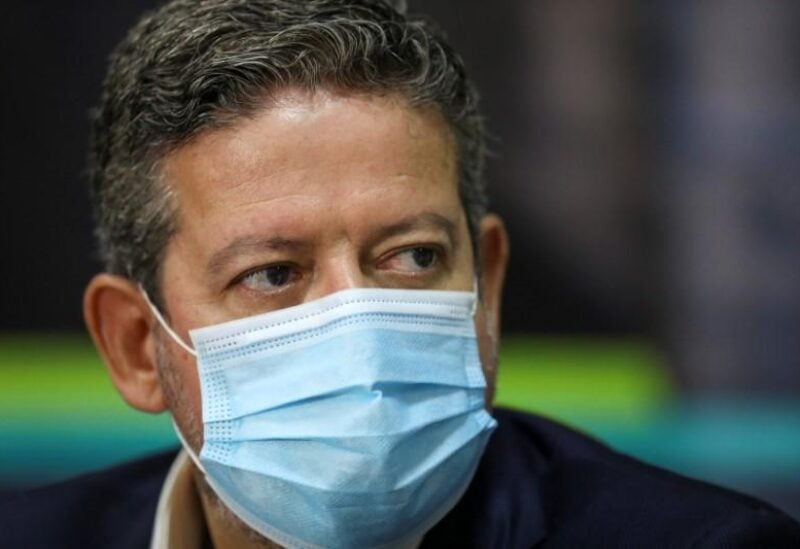 The Head of Brazil’s lower house, Arthur Lira, stated on Tuesday that alleged anomalies in the federal government’s acquisition of a COVID-19 vaccination do not warrant the start of impeachment proceedings against President Jair Bolsonaro.

Lira has the authority to launch impeachment procedures, but he says there are currently no grounds to do so.

“At the moment there is no new fact that justifies, that has any direct connection with the President, other than the fact that a congressman has said that he has given him some documents, invoices,” Lira said. “For the time being and until now, there are many versions from both sides.”

An impeachment procedure, according to Lira, would destabilize the country politically and economically.

According to their testimony before an ongoing high-profile Senate inquiry, Bolsonaro was allegedly alerted by lawmaker Lus Miranda and his brother, a Health Ministry official, about potential irregularities in the purchase of 20 million doses of Covaxin vaccine made by India’s Bharat Biotech in February.

Following the charges, Brazil’s Supreme Court Justice Rosa Weber ordered that the president be investigated by the country’s top prosecutor’s office, or PGR, for “dereliction of duty.”

Bolsonaro has denied any misconduct, claiming that he ordered then-Health Minister Eduardo Pazuello to look into the vaccine procurement procedure, adding that no abnormalities were discovered.