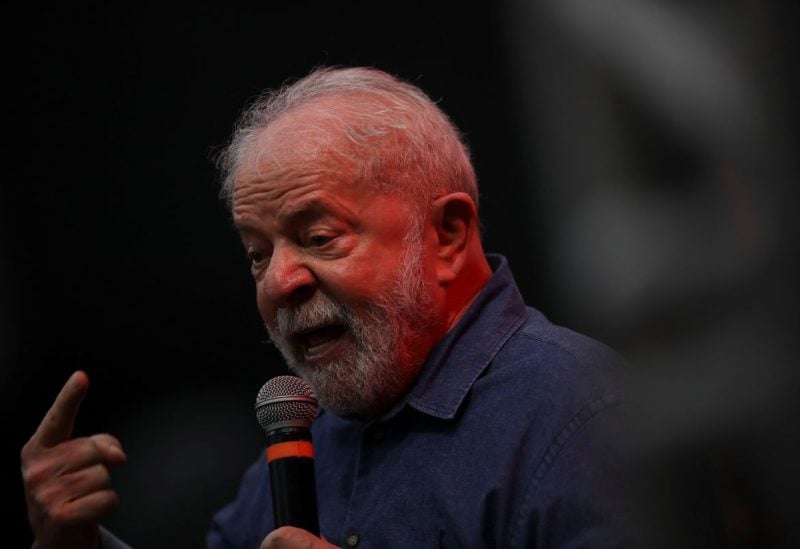 In preparation for his inauguration on January 1, Brazil’s new president-elect Luiz Inacio Lula da Silva on Thursday unveiled his new cabinet, which will include Vice President-elect Geraldo Alckmin as minister of development, industry, and commerce.