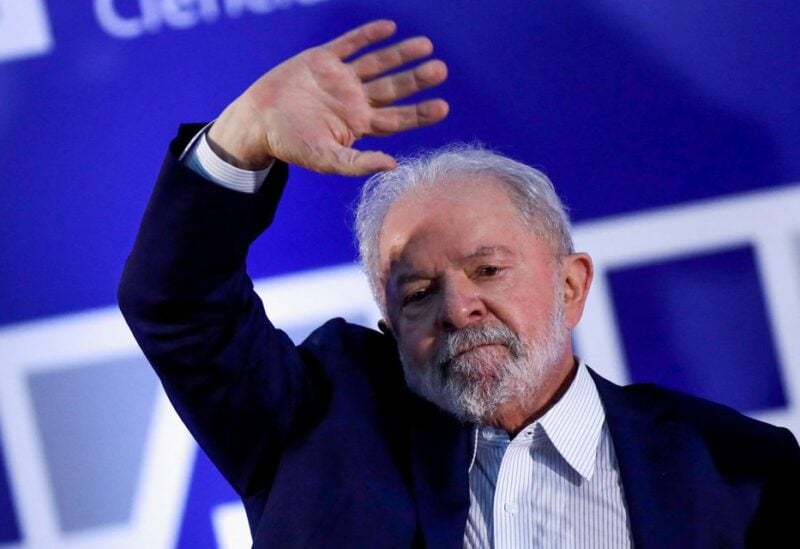 Former president and front-runner Luiz Inacio Lula da Silva urged his followers to turn out in the streets in order to assist him win the October election in Brazil and deny incumbent far-right Jair Bolsonaro a second term.

The founder of the Workers Party (PT) and a leading member of the left claimed that income distribution in Brazil is the only way for the economy to return to strong growth.

Speaking at the Brazilian Socialist Party (PSB) conference, Lula blasted his adversary for using the Brazilian military as a political pawn.

Bolsonaro, a former Army captain who was elected to Congress three decades ago, said on Sunday that the Army was on his side in a speech at the official launch of his re-election bid.

He has tried to get the military to endorse his criticisms of Brazil’s electronic voting system, raising fears he might not concede if defeated or try to encourage a coup.

Lula, who governed Brazil for two terms 2003-2010 during a period of fast growth thanks to a commodities super-boom, has said he trusts the armed forces will respect the Constitution and accept him returning to office if he wins the most polarized Brazilian election in decades.

“I never had any problems with any military commander or with any of the armed forces,” the former union leader said.

Lula said Workers Party aides have told him not to campaign in the open for fear of violence, but he said he plans to attend public rallies from now on and called on his supporters to avoid provocations.

“We will win by having courage. We have to go to the streets to show that the Brazilian people really want democracy. We cannot give in to this bully,” he said, referring to Bolsonaro.