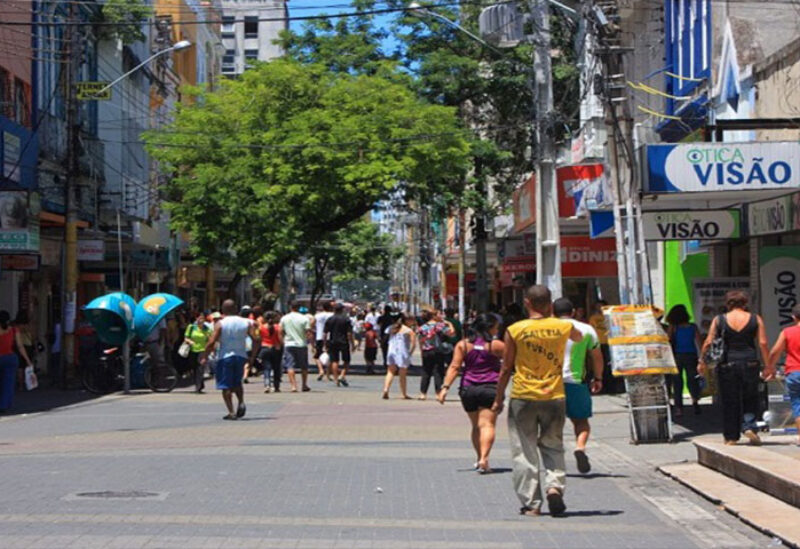 Brazil’s unemployment rate ended last year at 13.9 percent, figures showed by the statistics agency IBGE on Friday. The average jobless rate in 2020 was the highest since comparable records began in 2012.

The average unemployment rate last year was 13.5 percent, IBGE said, up from 11.9 percent the year before and the highest since the series began eight years ago.

The under-employment rate fell to 28.7 percent from 30.3 percent in the July-September period, while the average underemployment rate last year was a record 28.1 percent, IBGE said.

The number of under-employed fell by 1.1 million to 32 million, IBGE said. That was still 22.5 percent higher than the same period a year earlier, or up almost 6 million more people.

The workforce stood at 100.1 million people, up 3.5 million from the three months through September, and the number of people out of the workforce entirely fell by 2.3 million to 76.3 million, IBGE said.

Compared with a year earlier, however, the workforce is still down 6.1 million people, and there are almost 11 million more people out of the workforce completely, IBGE noted.