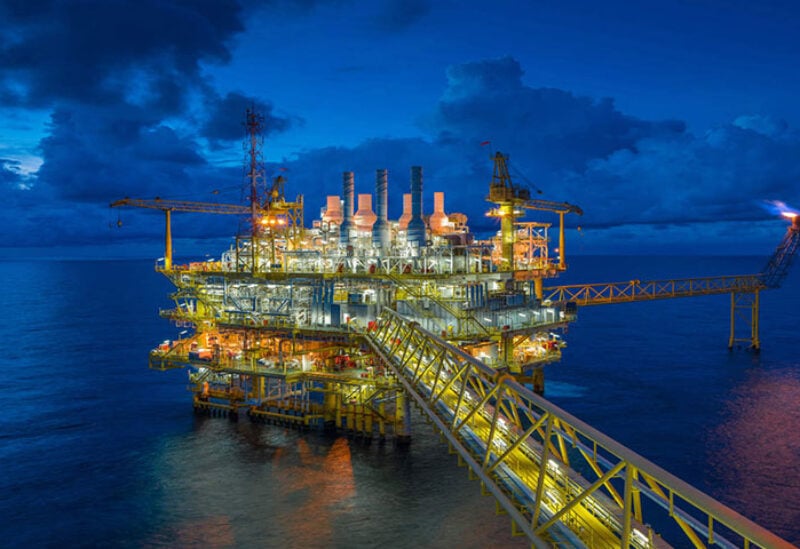 Brent, the international benchmark for more than half of the world’s oil, jumped to above $75 per barrel, the first time since 2018, as the world’s largest economies recover from the pandemic and US-Iran talks stall, postponing a return of Iranian crude to the market.

Brent, increased 0.32 percent to trade at $75.14 per barrel at 8.48am UAE time. West Texas Intermediate, which tracks US crude grades, also continued its recent rally rising 0.08 per cent to reach $73.72 per barrel.

“Oil markets remain unperturbed by the swings in other financial markets and continue to look to tight fundamentals to support their drive higher,” said Shady Elborno, head of macro strategy at Emirates NBD.

Global oil demand is expected to return to pre-Covid levels by the end of 2022, with the rebound supported across sectors and products, the International Energy Agency said earlier this month.

Demand for crude is expected to grow this year by 5.4 million barrels per day and a further 3.1 million bpd to average 99.5 million bpd, according to the Paris-based agency.

Oil’s immunity to price volatility in either the commodity or currency markets strongly suggests that demand is high and rising, said Jeffrey Halley, senior market analyst, Asia Pacific at Oanda.

“By default, that indicates that the global recovery in the real world remains on track even as other asset classes chase their tails,” he added.

The election of Ebrahim Raisi as Iran’s new president this week may complicate the ongoing dialogue between Washington and Tehran to restore the nuclear deal.