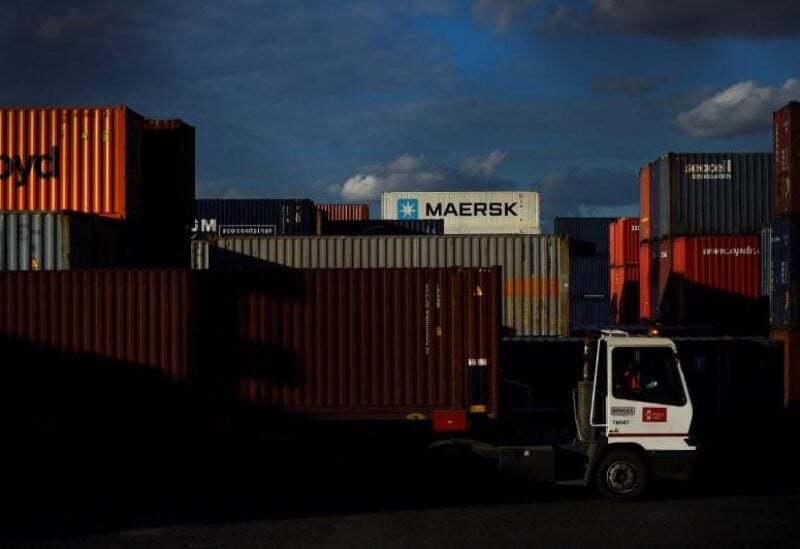 According to a report released by an Irish government agency on Thursday, post-Brexit trade frictions have “seriously impacted” freight traffic between Ireland and the United Kingdom and triggered a high increase in volumes to and from Ireland and other European Union members.

Since Britain exited the EU’s trading orbit on December 31, checks on some commodities have reduced imports from the UK by 35% in the first five months of 2021, but the number of shipping routes to continental Europe has more than doubled.

So-called roll-on/roll-off (RoRo) traffic between Irish and British ports was 20% lower in the second quarter compared to the same pre-coronavirus pandemic period in 2019 while volumes on Irish/EU routes were up 99% on 2019, the Irish Maritime Development Office (IMDO) said.

Overall volumes were 0.2% lower than the second quarter of 2019, providing a more reliable comparison than previous quarters, which were distorted by pre-Brexit stockpiling and tough COVID-19 restrictions.

The most significant factor behind the changes was traders abandoning the once-speedier British “land bridge” – where hauliers would take a short sea crossing between Dublin and Holyhead in Wales, drive across Britain and then take another ferry to mainland Europe.

Many are shunning the route over concerns about delays and disruption due to new customs controls, the IMDO’s quarterly report found.

“It is clear in the first six months since Brexit, the configuration of Irish RoRo traffic has been significantly altered,” said the agency, which provides support to maritime businesses in Ireland, citing the new trading arrangements.

Traffic between Irish and British ports now accounts for 67% of all Irish Ro-Ro volumes compared to 84% two years ago. Direct routes to the EU have doubled their share to 33%.

This does not automatically imply greater trade with other EU member states, the IMDO said, but rather a reconfiguration of supply chains away from the UK land bridge.

Hauliers that formerly used Dublin Port to access markets in the English midlands and southeast now carried products straight from Northern Ireland, resulting in the greatest level of freight activity through Northern Ireland ports since 2007.

While some checks have been imposed on products entering Northern Ireland from the rest of the United Kingdom, items are free to transit in both directions. Prior to Brexit, however, shipping via Dublin was a faster option for hauliers.