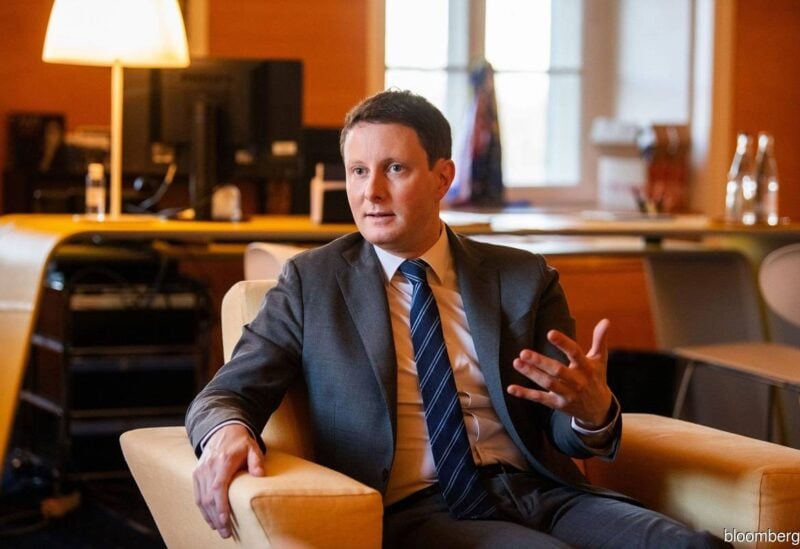 Clement Beaune, a junior minister for European affairs in France, said on Monday that the present Brexit tensions between British Prime Minister Boris Johnson’s cabinet and the European Union are a “test” for Europe.

The tensions between the UK and the EU threatened to dominate the conclusion of the Group of Seven summit on Sunday, with London accusing France of making “offensive” remarks about Northern Ireland not being part of the UK.

“Mr Johnson thinks that you can sign deals with the Europeans and not respect them and that Europe will not react. It is a test for Europe,” Beaune told Europe 1 radio.

“I am telling the British people, (Brexit) commitments must be respected… If it is not the case, retaliatory measures could be taken,” Beaune added.

Johnson asked how French President Emmanuel Macron would respond if Toulouse sausages could not be sold in Paris markets during negotiations at the G7 meeting, reiterating London’s claim that the EU is preventing sales of British chilled meats in Northern Ireland.

“There are issues with sausage imports in Northern Ireland… Why? Because leaving the European Union entails the imposition of some (trade) barriers, “Beaune remarked.

“I can’t tell the French or Europeans that Britain may freely export particular products, such as meat, through (EU member) Ireland… That is the crux of the matter. Brexit has ramifications.”