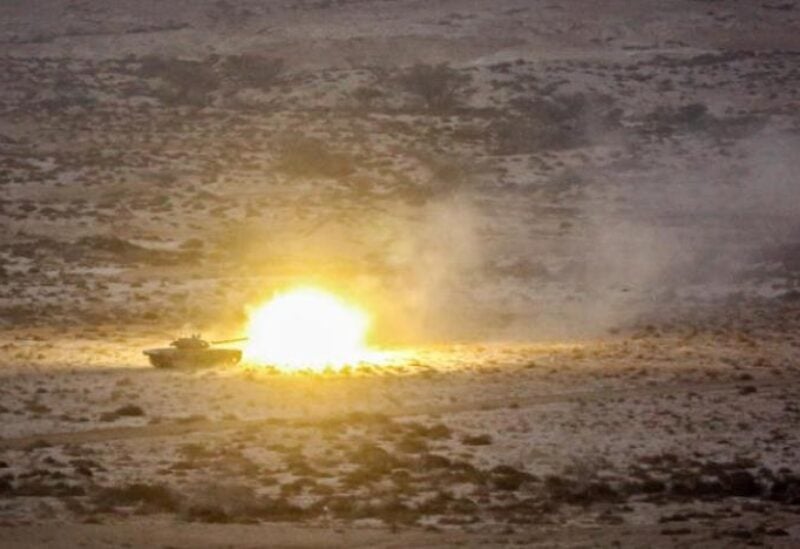 “These actions are a threat to regional and international security, and we call on Iran to immediately cease its activities,” the Foreign Office said in a statement.

War games conducted this week by Iran in the Gulf were intended to send a warning to Israel, the country’s top military commanders said on Friday, amid concerns over possible Israeli plans to target Iranian nuclear sites.

Iran says its ballistic missiles have a range of 2,000 km (1,200 miles) and are capable of reaching arch-foe Israel and US bases in the region.