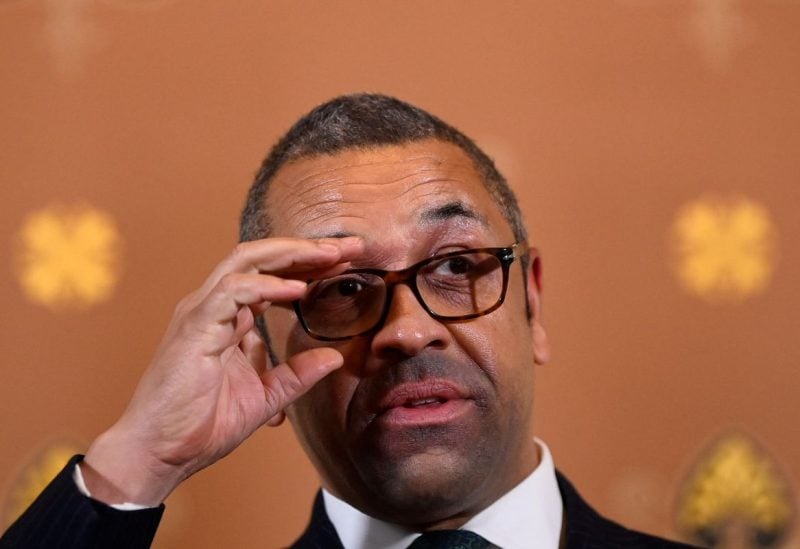 Britain criticized North Korea on Thursday after the United States claimed the country had given weapons to the Russian mercenary group Wagner to support Russian forces fighting in Ukraine.

“The fact that President Putin is turning to North Korea for help is a sign of Russia’s desperation and isolation,” British foreign minister James Cleverly said in a statement.

“We will work with our partners to ensure that North Korea pays a high price for supporting Russia’s illegal war in Ukraine.”