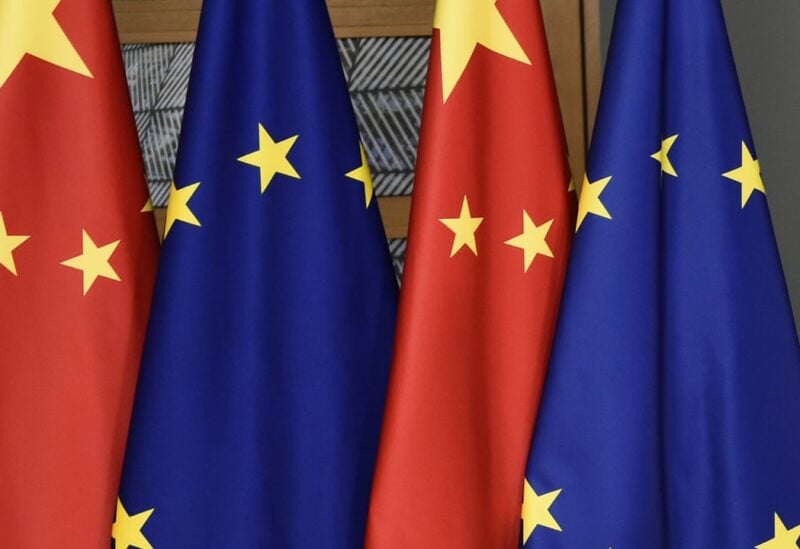 Britain imposed sanctions on Monday on four Chinese officials and a construction company over human rights abuses against the mainly Muslim Uighur community in Xinjiang, part of coordinated action by some Western countries to put pressure on Beijing.

Britain has repeatedly denounced torture, forced labor and sterilizations that it says are taking place against Muslim Uighurs on an “industrial scale” in China’s Xinjiang region and repeated its criticism of Beijing on Monday.

Activists and U.N. rights experts have said that at least 1 million Muslims are detained in camps in the remote western region. China denies abuses and says its camps provide vocational training and are needed to fight extremism.

“I can tell the House (of Commons) today that I’m designating four senior individuals responsible for the violations that have taken place and persist against the Uighur Muslims in Xinjiang,” foreign minister Dominic Raab told parliament, adding that a construction company was included in the sanctions.

They will be subject to an asset freeze, the government said in a statement.

Beijing responded to the EU by saying it had decided to impose sanctions on 10 EU individuals, including European lawmakers, the EU’s main foreign policy decision-making body known as the Political and Security Committee and two leading think-tanks in a rare escalation of diplomatic tensions.