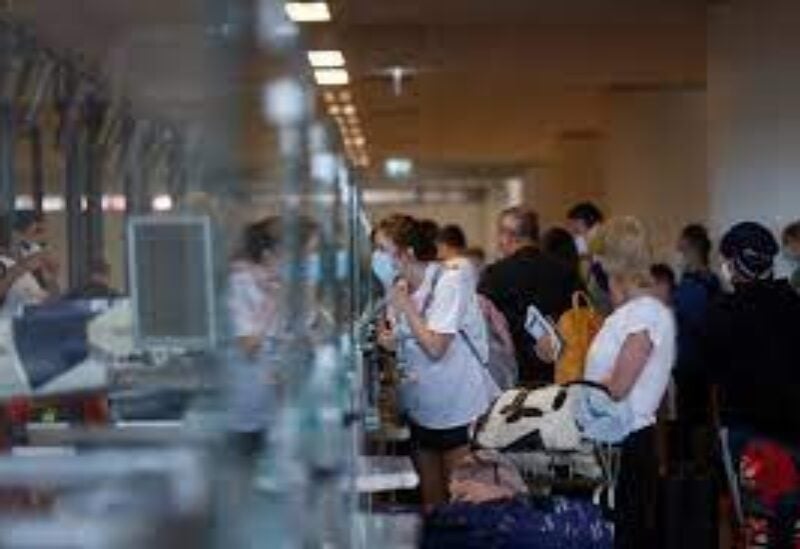 In the coming weeks, Britain wants to eliminate quarantine for fully-vaccinated immigrants from other nations, according to Transport Minister Grant Shapps, a day after announcing a rule change for individuals in the country who got both injections.

“We’d like to be able to make that available to the public. We’re working on it right now “According to Shapps, who spoke to Sky News. “I’ll be able to come forward and tell more about other parts of the world in the coming weeks.”

On Thursday, he stated that fully vaccinated British citizens traveling in England from medium-risk amber nations would no longer be required to self-isolate.

Shapps said the process of recognizing vaccination status will focus on countries that offer WHO-approved vaccines, and that it would be complicated because each country’s certification system is different.

“It’s easier from the EU because they’re establishing their own digital passport,” Shapps said in a separate interview with the BBC. “It’s more complicated from other countries – the US, for example, doesn’t have a digitized system.”