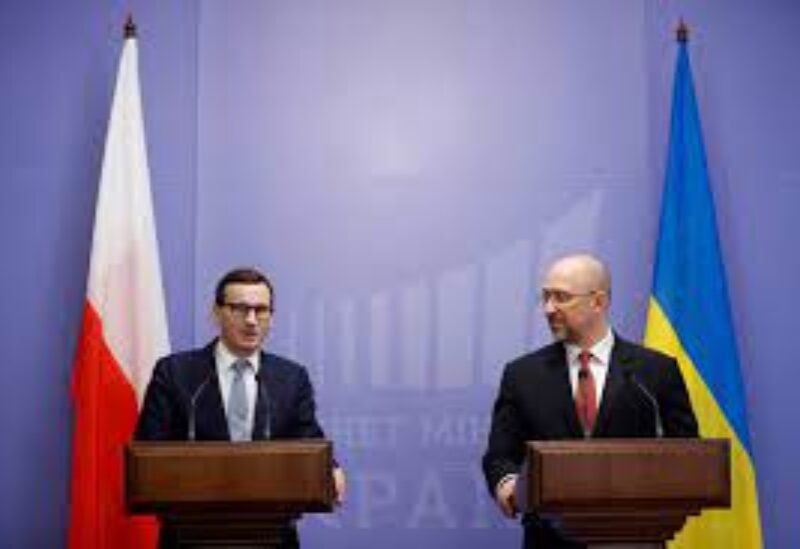 Ukraine’s Prime Minister Denys Shmygal stated on Tuesday while receiving his Polish colleague Mateusz Morawiecki in Kyiv that Britain, Poland, and Ukraine are developing a trilateral accord to boost regional security.

Poland and the United Kingdom have offered Ukraine security assistance in its standoff with Moscow, following Russia’s recent massing of tens of thousands of troops on Ukraine’s borders. Boris Johnson, the British Prime Minister, is scheduled to arrive in Kyiv later on Tuesday.

“I believe that in the near future, we will be able to officially launch a new regional framework of collaboration Ukraine-Poland-UK,” Shmygal said, adding that “in the context of continued Russian aggression, we should sign a trilateral pact on cooperation to boost regional security.”