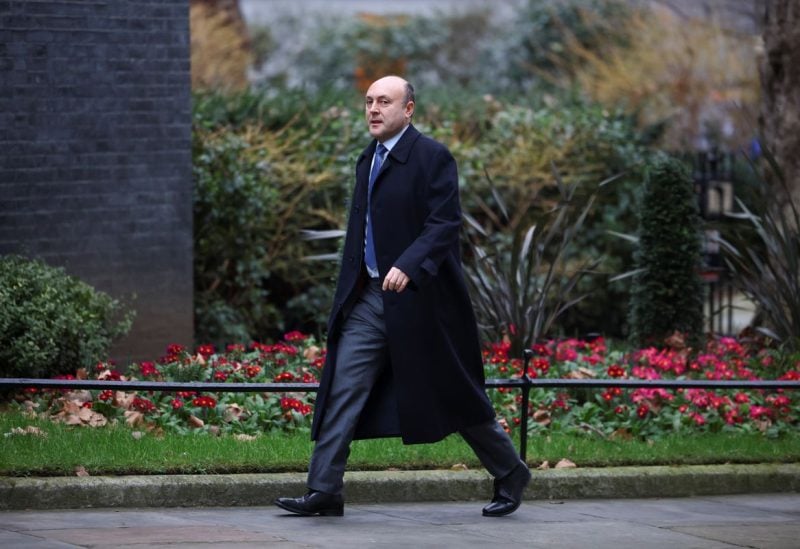 The British government announced that it had frozen assets worth 18 billion pounds ($20.5 billion) held by Russian oligarchs and other individuals and entities sanctioned for Moscow’s invasion of Ukraine.

According to the Office of Financial Sanctions Implementation, which is part of the finance ministry, Russia has surpassed Libya and Iran to become Britain’s most-sanctioned country.

The frozen Russian assets were 6 billion pounds more than the amount reported across all other British sanctions regimes.

“We have imposed the most severe sanctions ever on Russia and it is crippling their war machine,” said Andrew Griffith, a junior government minister in the Treasury. “Our message is clear: we will not allow Putin to succeed in this brutal war.”

Britain has so far sanctioned more than 1,200 individuals and more than 120 entities in Russia, including targeting high-profile businessmen and companies to prominent politicians.

The government began imposing travel bans, asset freezes and other sanctions on Feb. 24, the day Moscow sent troops into Ukraine.