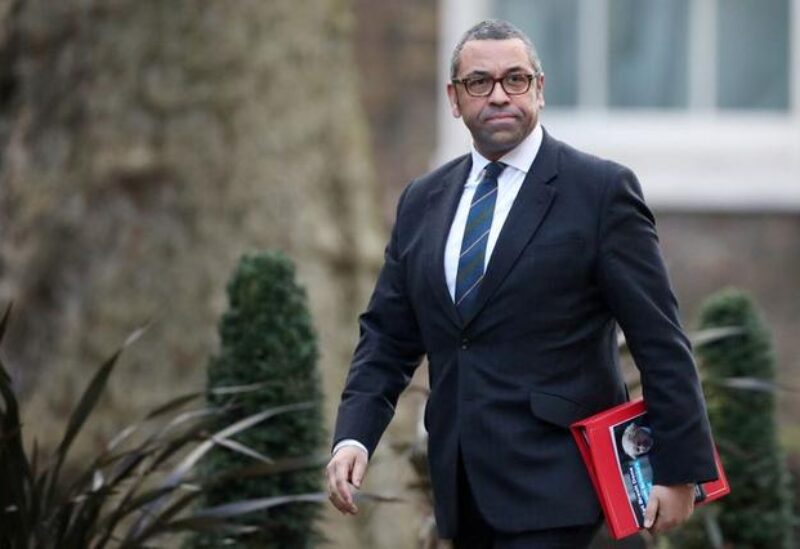 Russia must recognize that it does not need to be militarily aggressive or provocative in order to be a prominent participant on the global arena, according to British junior foreign minister James Cleverly on Thursday.

When asked about a Wednesday incident in which Britain intercepted and escorted four Russian bomber aircraft entering its area of interest, Cleverly said he wouldn’t go into details but drew parallels with tensions on Ukraine’s border, where Russia is massing troops.

“I’m not sure what Russia expects to achieve with this sequence of provocative, if not very aggressive, moves. We need them to recognize that they can be a prominent role on the global scene without engaging in the type of military aggression that we’re witnessing “Cleverly said to Sky News.

“We have made it quite clear that we stand shoulder to shoulder, whether it is our own airspace or the territorial integrity of our NATO partners.”