Britain says Russian attack on Ukraine would be a ‘grave mistake’ 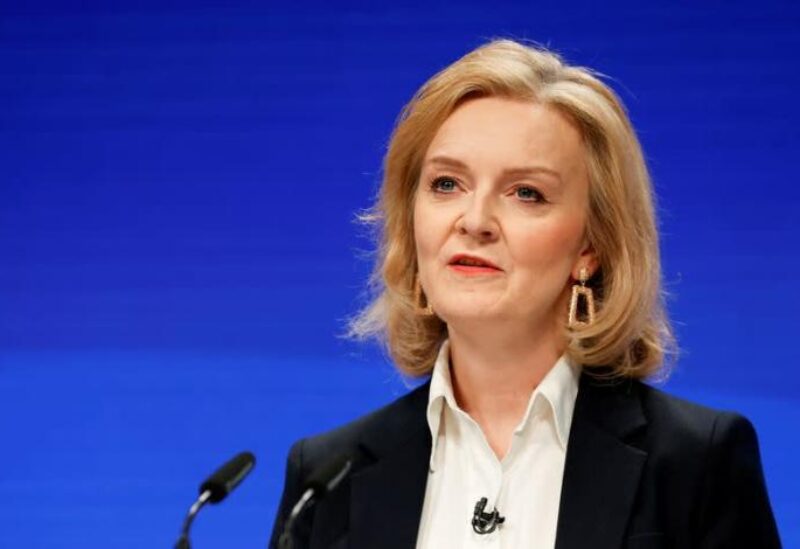 On Wednesday, British Foreign Secretary Liz Truss warned Russia that attacking Ukraine would be a “grave mistake,” and said London was working closely with NATO allies to support Ukraine.

Russian troop movements near Ukraine have sparked fears in the West that Russia is planning an invasion.

Russia has repeatedly denied that it is planning an attack on Ukraine, claiming that it can deploy troops wherever it wants on its own territory. It has accused Ukraine and NATO of inciting unrest.

When asked about a possible incursion, Truss told Reuters, “I think that would be a grave mistake from Russia.”

“We are very close allies of Ukraine and we are working with out partners in NATO but also directly with Ukraine to make sure they are fully supported,” Truss said.

Russia staged military drills in the Black Sea, south of Ukraine, on Wednesday and said it needed to sharpen the combat-readiness of its conventional and nuclear forces because of heightened NATO activity near its borders.

The United States and NATO have signaled their backing for Ukraine in ways that Moscow considers provocative, including through warship manoeuvres this month in the Black Sea and a delivery of U.S. patrol boats to the Ukrainian navy.