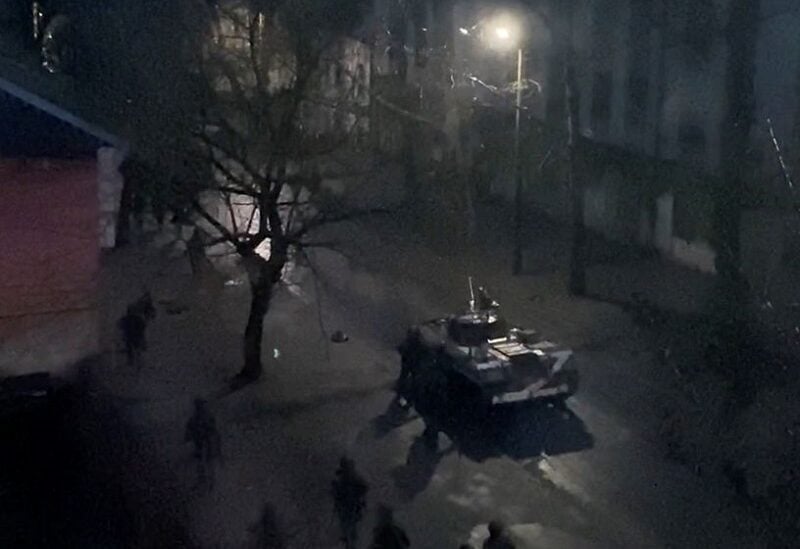 A military tank is seen on a street of Kherson, Ukraine March 1, 2022. via REUTERS

Ukraine’s counteroffensive is gaining traction in the Russian-controlled southern Ukrainian city of Kherson, according to the British defence ministry on Thursday.

“Ukrainian troops have almost certainly created a bridgehead south of the Ingulets River, which defines the northern frontier of Russian-occupied Kherson,” it stated in a regular intelligence briefing on Twitter.

Russia’s 49th Army, stationed on the west bank of the Dnipro River, now appears severely vulnerable, according to British military intelligence, who added that Kherson was effectively cut off from Russia’s other seized regions.