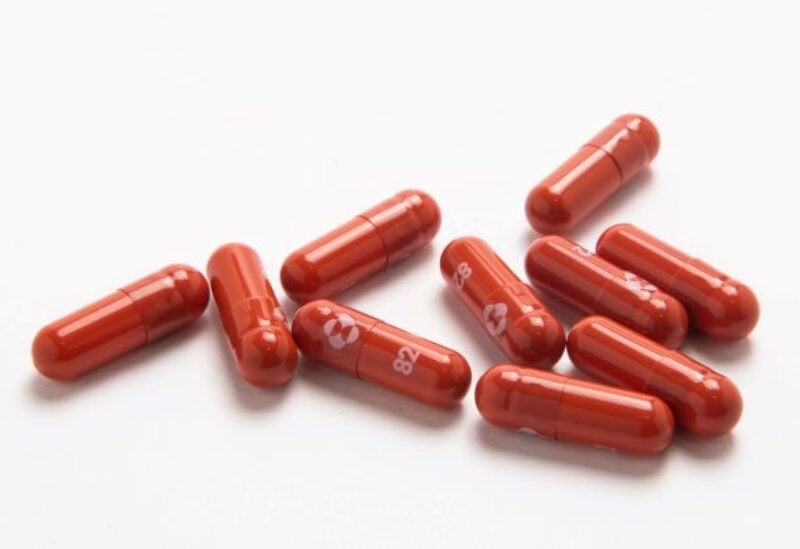 On Wednesday, British researchers began recruiting for a clinical trial to evaluate antiviral COVID-19 therapies in persons with the condition who are at higher risk of complications, beginning with Merck’s molnupiravir.

In November, Britain became the first country in the world to approve molnupiravir, which was developed together by Merck & Co Inc and Ridgeback Biotherapeutics in the United States.

The Medicines and Healthcare products Regulatory Agency (MHRA) in the United Kingdom approved the antiviral tablet for use in persons with mild to moderate COVID-19 and at least one risk factor for developing serious illness, such as obesity, advanced diabetes, or heart disease.

The government said in October it had secured 480,000 courses of the Merck drug, and after its approval, officials said that its rollout would originally be through a trial.

“It is early on in the illness, when people are still being cared for in the community, that treatments for COVID-19 could have their greatest benefit,” chief investigator on the trial Professor Chris Butler said.

“This new trial will test whether exciting, new antiviral treatments that are more specific to COVID-19 help people in the community recover faster and reduce the need for treatment in hospital.”

The University of Oxford, which is leading the trial, said the first treatment to be investigated would be molnupiravir, also known as Lagevrio, but that it would be able to rapidly evaluate several antiviral treatments over time.

Researchers said that while earlier trials had shown new antivirals to be safe and highly effective in treating COVID-19, the new trial would help generate data on how well they work in populations that have high vaccine coverage, and would inform the broader rollout of the drug.

The study will look to recruit 10,600 people to test whether molnupiravir reduces the need for people to be admitted to hospital.