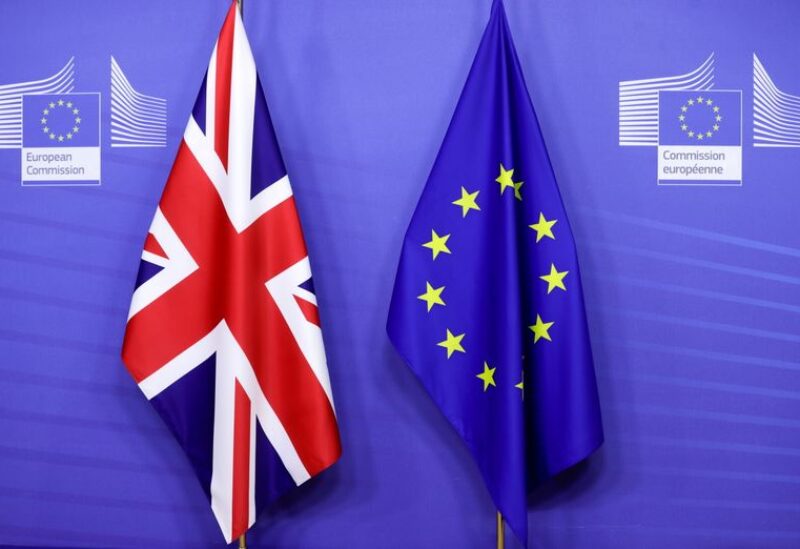 The European Union had been stubborn in renegotiating the Northern Ireland section of the Brexit divorce deal, according to British Business Secretary Kwasi Kwarteng, who warned Brussels that the deal would not continue indefinitely.

“Article 16 … it is something that we could do, to suspend it, we’ve chosen not to do that, that’s not our opening position and we want to be able to negotiate and have a conversation with the EU about how best to go forward.”