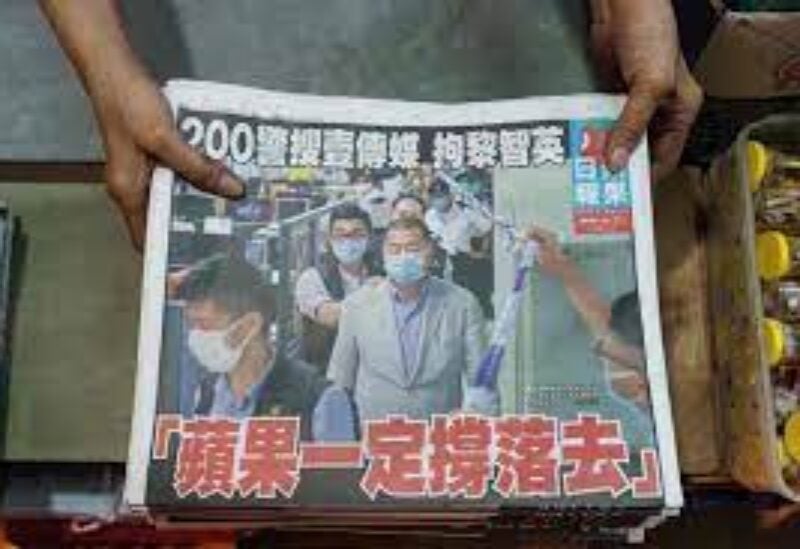 Concerns about  further legislation in Hong Kong, that could be used to curtail media freedom, were raised by Britain, the United States and a coalition of other nations, on Friday.

“We are highly concerned by the possible introduction of new legislation that is intended or could risk being used to eliminate scrutiny and criticism by the media of the government’s policies and actions,” the statement, published by Britain on behalf of the Media Freedom Coalition, said.