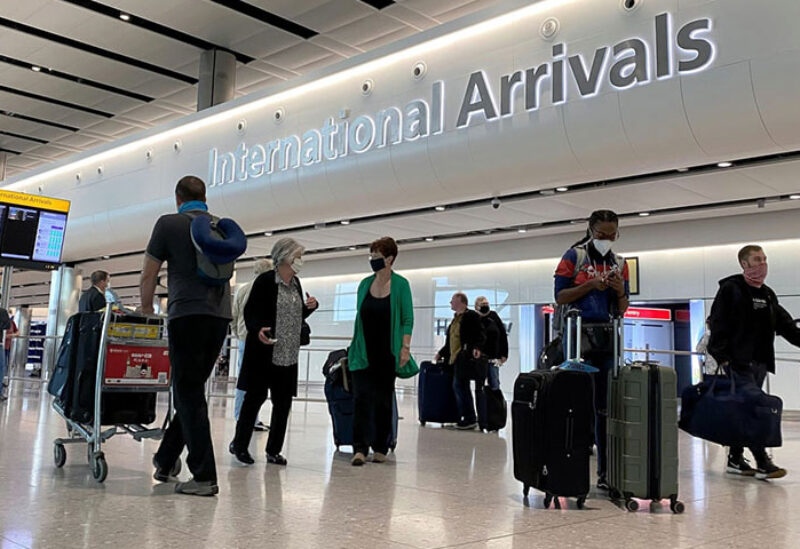 Britain wants to enable people to travel overseas for vacations again, but new coronavirus types are challenging plans to loosen the laws, according to Environment Secretary George Eustice.

On Sky News, Eustice was asked if Brits would be permitted to have a foreign holiday on Spanish islands this year, after reports that travel restrictions to Ibiza and Mallorca may be loosened.

“Well, personally, I’d like to see us return to a position where we can help folks who want to travel; nobody loves the harsh limitations we’ve had to impose in the last year.”

Transport minister Grant Shapps will publish an update on Thursday showing whether any other countries have been added to England’s green list for safe travel, Eustice said.

Malta and the Portuguese island of Madeira have also been touted as possible additions to the list.

Currently there are just 11 “green” destinations where people can go without having to quarantine on their return, effectively ensuring the travel industry stays shut despite the easing of lockdown domestically.

Those rules mean there has been no recovery for airlines and holiday companies which are already on their knees after nearly 18 months of COVID-19 restrictions.

A wider reopening of travel from the UK also faces a new challenge as European destinations could start to restrict Britons’ entry.

Chancellor Angela Merkel said on Wednesday she would like other European countries to require people entering them from countries where there are high levels of the Delta variant, like Britain, to go into quarantine, as is the case in Germany.