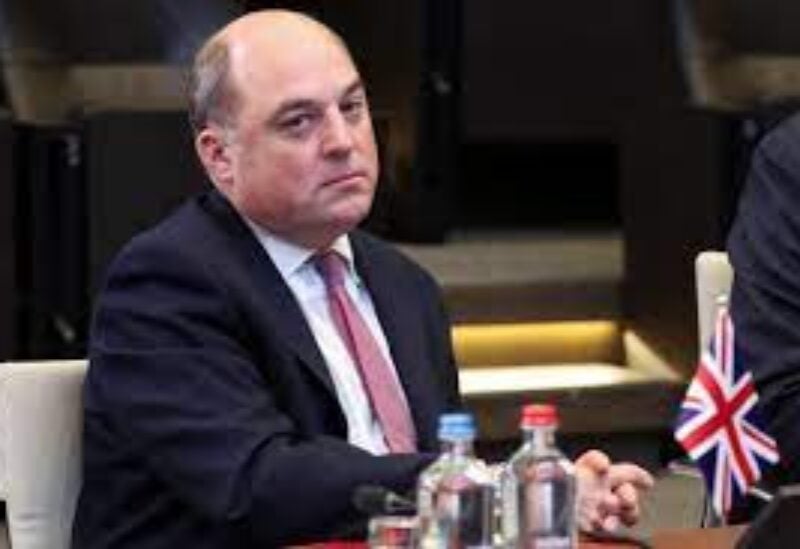 On Thursday, Britain’s defense secretary urged President Vladimir Putin to back down from the verge of war in Ukraine, warning that Russia would suffer long-term dire repercussions if its soldiers attacked its neighbor.

“Any move by Russia that threatens Ukraine’s sovereignty would not only have serious implications, but they would have long-term ramifications for Russia,” Defense Secretary Ben Wallace warned.

Wallace urged Kremlin chief Putin to rethink such efforts, which he warned may spark a terrible civil war on Europe’s outskirts.

“I’d simply advise him to reconsider: I don’t think Russia wants those repercussions,” Wallace added. “I don’t want to see a civil war or a conflict on Europe’s outskirts.”

U.S. intelligence assesses that Russia could be planning a multi-front offensive on Ukraine as early as next year, involving up to 175,000 troops.

The Kremlin denies it plans to invade and says the West is gripped by Russophobia. Moscow says the expansion of NATO threatens Russia and has contravened assurances given to it as the Soviet Union collapsed in 1991.

Wallace said that Russian talk of NATO encirclement was nonsense.

“Only 6% of the Russian land border is bordered by NATO countries – that’s hardly being surrounded by NATO,” Wallace said.

“NATO is a defensive alliance – it is in our articles of establishment. It is only there to defend itself and its members if it were to be attacked.”

Wallace said it was up to sovereign states and NATO members if they joined NATO – not Russia.