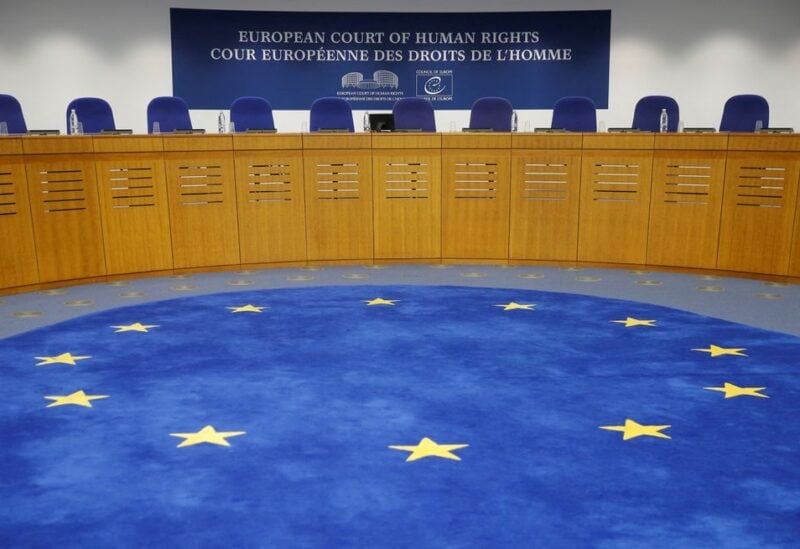 The courtroom of the European Court of Human Rights is seen in Strasbourg, France, September 11, 2019. REUTERS/Vincent Kessler/File Photo

Deputy Prime Minister Dominic Raab announced on Wednesday that the United Kingdom will continue to be subject to the jurisdiction of the European Court of Human Rights (ECHR), days after the court vetoed the government’s plan to deport certain asylum seekers to Rwanda.

“We are staying in the ECHR,” Raab told Sky News, but added it was “legitimate to push back” against ECHR rulings and that the UK parliament should have the last word on the law of the land.