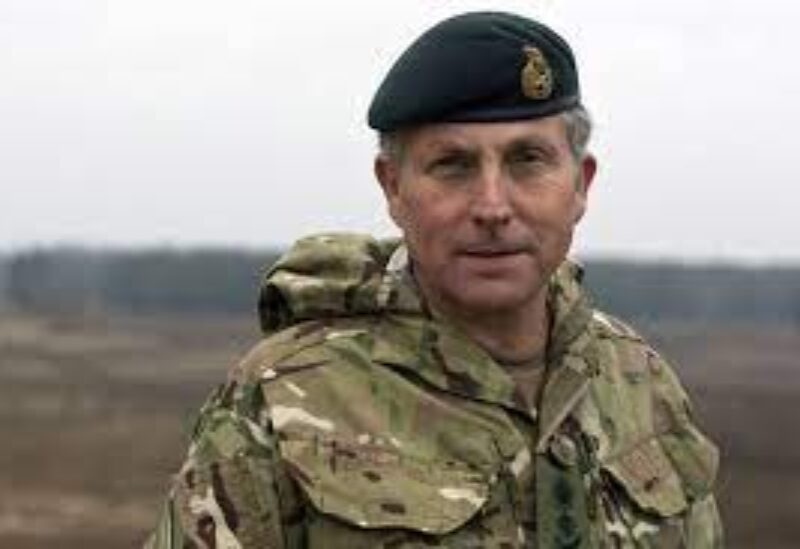 According to British Army General Sir Nick Carter, in the new era of a “multipolar world”, where there is a greater risk of war than at any time since the Cold War.
He said that an ”accidental” war can break out between the West and Russia.
“I think we have to be careful that people don’t end up allowing the bellicose nature of some of our politics to end up in a position where escalation leads to miscalculation,” he said in an interview.
He highlighted that ”the character of warfare has changed” and ”traditional diplomatic tools and mechanisms of the previous war were no longer available.”
“So I think that’s the real challenge we have to be confronted with.”
Carter said authoritarian rivals were willing to use any tool at their disposal, such as migrants, surging gas prices, proxy forces, or cyber-attacks.
His statement comes amid the mounting tensions in Europe due to the surge of migrants on its border demanding shelter and political asylum.
Britain said on Friday that a small team of UK military personnel had been deployed to explore “engineering support” for Poland on its border with Belarus.
The bloc has accused Russia of aiding Belarus in orchestrating a humanitarian crisis on its border.
Russian President Vladimir Putin has hit back at claims from Poland and others that Russia is working with Belarus to send migrants to the border of the European Union.
“I want everyone to know. We have nothing to do with it,” he said in an interview with the state television broadcast.
Putin said European leaders needed to talk to Belarusian President Alexander Lukashenko to resolve the crisis and that “as I understand it” German Chancellor Angela Merkel was ready to do so.
“We should not forget where these crises associated with migrants came from… Western countries themselves, including European countries,” he said.
The migrants, mainly Kurds, have been stuck for days in a no-man’s land on the border in near-freezing temperatures, setting up a tent camp and burning wood to keep warm.