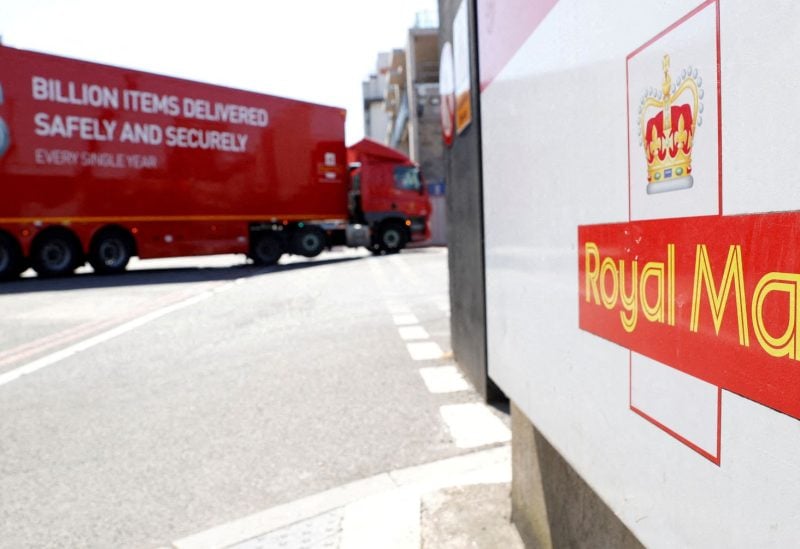 The logo of Royal Mail is seen outside the Mount Pleasant Sorting Office as a delivery vehicle arrives, in London, Britain, June 25, 2020. REUTERS/John Sibley

Currys, a British electricals retailer, said on Sunday that it will not use Royal Mail as a delivery provider “for the time being” to mitigate the impact of strike action.

In an interview with the BBC’s Sunday with Laura Kuenssberg, Baldock confirmed a Telegraph newspaper report that his company would not use the post and parcel company as a temporary measure.

Asked whether the report was true, Baldock said: “For now, yes. Obviously our first responsibility is to the four in five UK households who want to get hold of their technology, particularly at this time of year,” he said.

“There’s no great drama operationally for us. We plan for this sort of thing all the time and the relatively few, smaller parcels that we distribute through Royal Mail are pretty easily switchable to another provider.”

Postal workers have already staged walk outs and plan another wave of strikes later this month over pay and conditions, arguing that they want a rise that matches increasing prices and the cost of living.