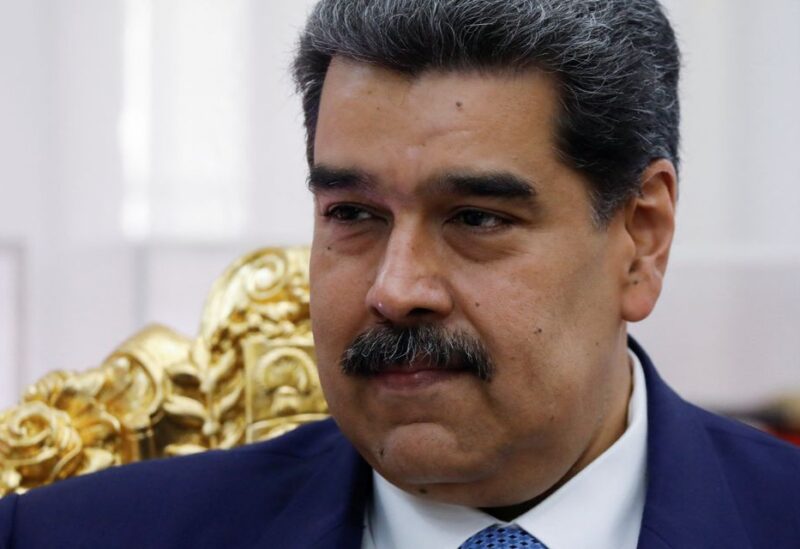 The High Court of Britain rejected Nicolas Maduro’s most recent attempts to seize control of the more than $1 billion in gold reserves that Venezuela has stashed in London’s underground vaults of the Bank of England.

The court decided to disregard rulings by the Maduro-supported Venezuelan Supreme Court ordering the gold to be relocated from London.

It marked the latest victory for Venezuela’s opposition leader Juan Guaido, who has won a series of legal clashes over the gold after the UK government recognised him rather than Maduro as the Latin American country’s president.

“I have.. concluded that the Guaidó Board succeeds: that the STJ (Venezuelan supreme court) judgments are not capable of being recognised,” The judge in the case said.

Lawyers for the Maduro-backed Venezuelan Central Bank said the bank was considering an appeal.