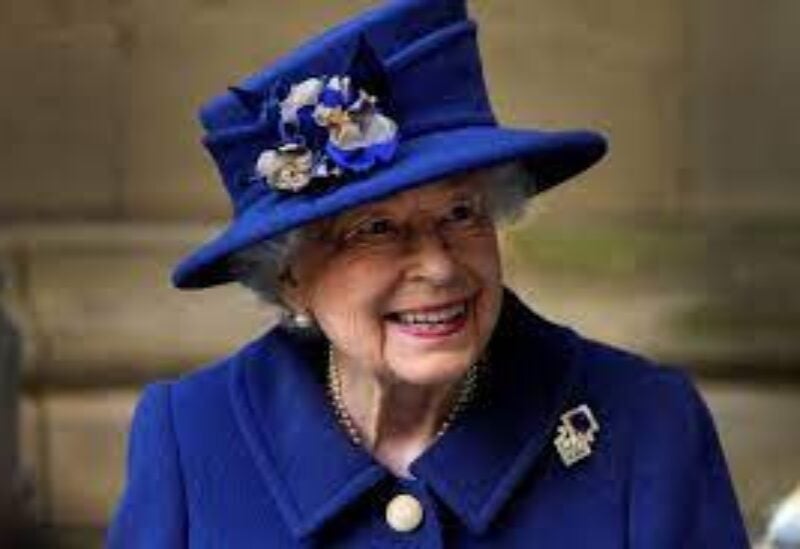 Buckingham Palace announced that Britain’s Queen Elizabeth will attend a Remembrance Day Service on Sunday, her first public appearance in person since spending a night in hospital last month and being urged to rest.

The 95-year-old queen spent a night in hospital last month for the first time in years for “preliminary studies” into an unnamed disease, according to the palace.

She was afterwards instructed to rest, and she has been performing light duties, such as hosting virtual audiences, for the last few weeks.

“The Queen will attend the annual Remembrance Day Service at the Cenotaph on Sunday 14th November,” Buckingham Palace said in a statement on Thursday about the ceremony to remember those killed and wounded in conflict.

“Mindful of her doctors’ recent advice, The Queen has decided not to attend the General Synod Service and Opening Session on Tuesday 16th November.”

Elizabeth, who is queen of 15 other realms including Australia, Canada and New Zealand and next year celebrates 70 years on the throne, is known for her robust health.

The queen, who has regularly carried out official public duties despite her age, has pulled out of events including the COP26 climate summit and a visit to Northern Ireland as a precaution following the ailment, which is not COVID-19 related.

However, the palace said that the world’s oldest and longest-reigning monarch had a “firm intention” to be present at the main national service of remembrance for veterans.

Heir to the throne Prince Charles said of the queen that “she’s all right” when asked how his mother was by a well-wisher during a visit in south London on Thursday.