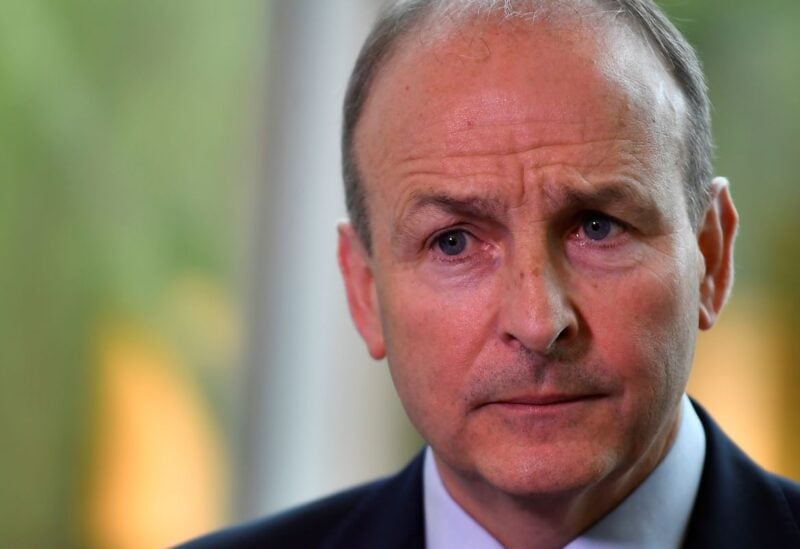 Prime Minister Micheál Martin recalled a “crucial” 2011 visit by Queen Elizabeth, the first by a monarch since Ireland’s independence from London almost a century earlier, and said it contributed to the normalization of relations with its closest neighbor.

“On behalf of the Government of Ireland, I would like to convey my deepest sympathy to the British people on the loss of their beloved monarch, Her Majesty Queen Elizabeth,” Martin said in a statement

“Her State Visit to Ireland in 2011 marked a crucial step in the normalisation of relations with our nearest neighbor. That visit was a great success, largely because of the many gracious gestures and warm remarks made by the Queen.”