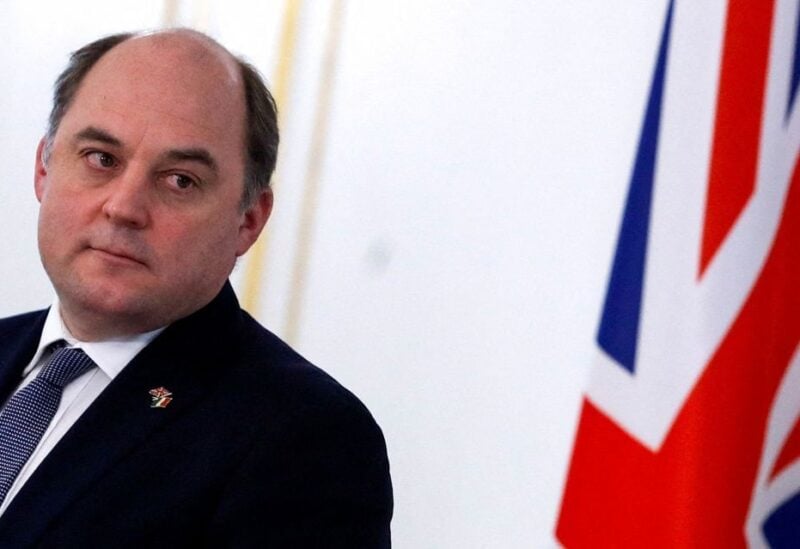 Britain’s defence minister Ben Wallace said on Monday it was important to defuse the Ukraine-Russia crisis as a war would lead to greater instability, higher fuel prices and migrant flows.

Wallace also expressed support for Hungarian Prime Minister Viktor Orban’s planned trip to Russia on Tuesday for talks with President Vladimir Putin, adding: “We need to de-escalate this and stand up for the right for sovereignty of Ukraine”.

Wallace said it was “important to signal to Putin that the very thing he fears, that is, more NATO close to Russia, would be the consequence of invading Ukraine …This is why the UK offered NATO more ground forces, more readiness as a deterrent.”

Hungarian Defence Minister Tibor Benko told the same news conference that right now there was no need for a deployment of foreign NATO troops in Hungary, an alliance member state that borders to the northeast with Ukraine.

Benko said the Hungarian government was not against NATO deploying troops in central and eastern European countries closer to Ukraine but that Hungary was able “to perform this task on its own” in its territory.

“If any country is not able to do this on their own, its their sovereign right to receive NATO forces,” he added.

Orban’s Hungary has relatively good relations with Russia despite tensions between the alliance and Moscow over Ukraine.

Orban said on Friday he would seek to increase the amount of gas it receives from Russia at his talks with Putin in Moscow, after Hungary agreed a new long-term gas supply agreement with Russia’s Gazprom GAZP.MM in August.

Orban is also expected to discuss an ongoing expansion of Hungary’s Paks nuclear plant, where Rosatom is building new reactors.

Moscow denies planning to attack Ukraine and is demanding security guarantees including a promise by NATO never to let Kyiv join the alliance.