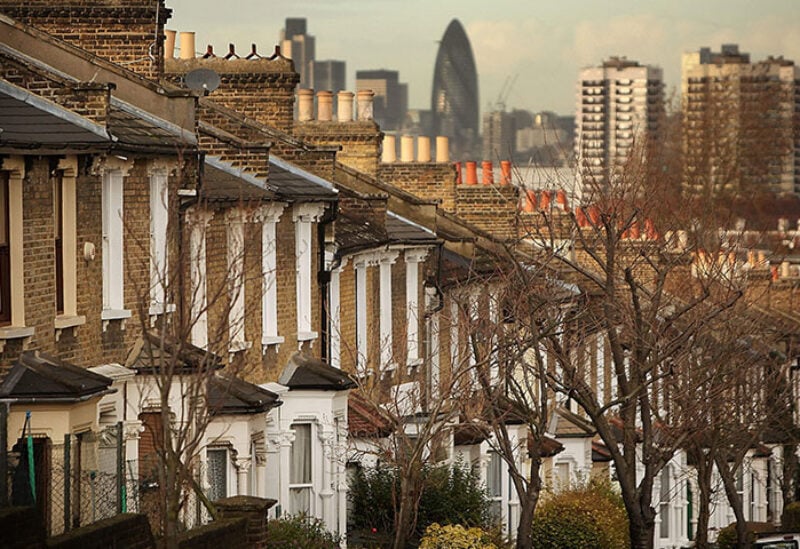 Prices were up 7.1 percent compared to the same month a year ago, only slightly below the 7.3 per cent peak seen in December, the lender said, as the UK’s housing boom showed no signs of slowing down.

The acceleration in prices came after UK Finance Minister Rishi Sunak extended the stamp duty holiday at his March budget until the end of June to keep the property market buoyant as the country eases out of lockdown.

“However, our research suggests that while the stamp duty holiday is impacting the timing of housing transactions, for most people it is not the key motivating factor prompting them to move in the first place. For example, amongst homeowners surveyed at the end of April that were either moving home or considering a move, three quarters said this would have been the case even if the stamp duty holiday had not been extended.”

Britain’s property sector quickly bounced back from the first national lockdown at the start of the pandemic last year, which shuttered the market completely.

Pent-up demand combined with a desire for more space and Sunak’s stamp duty holiday, first unveiled in July 2020, helped to drive the booming property market, which came in stark contrast to the rest of the economy.

“The disconnect between Britain’s booming housing market and an economy floored by the pandemic is set to continue,” Niraj Shah, an economist at Bloomberg said.

“The pandemic has also led to significant behavioral shifts. People are now re-evaluating their location as the proximity to the office becomes less of a priority and the demand for larger homes with outdoor space becomes more important. That will sustain demand later this year, albeit at a slower pace.”

However, Nationwide expects annual growth to accelerate further over the next six months due to low borrowing costs, the extension of the stamp duty holiday and people’s continued desire to move.

“With the stock of homes on the market relatively constrained, there is scope for annual house price growth to accelerate further in the coming months, especially given the low base for comparison in early summer last year. Indeed, if house prices remain flat in month-on-month terms over the next two months, the annual rate of growth will reach double digits in June,” Gardner said.

Looking further ahead though, the outlook is more uncertain with fears unemployment may rise sharply towards the end of the year when government support measures, such as the furlough scheme, come to an end.

“However, shifts in housing preferences may continue to support activity, even if labour market conditions weaken,” Gardner.

“Indeed, at the end of April, 25 per cent of homeowners surveyed said they were either in the process of moving or considering a move as a result of the pandemic, only modestly below the 28 per cent recorded in September last year.”

Another factor driving the market is the surge in household bank deposits, as people had limited opportunities to spend during a series of lockdowns.

“In the 12 months to February 2021, household deposits increased by £196 billion, equivalent to around £7,000 per household, and almost three times the amount accumulated in the same period the previous year,” Gardner.

“Given that raising a deposit is the main challenge for most prospective first-time buyers, where a 10 per cent deposit on the typical first-time buyer home is about £19,500, or around 50 per cent of gross earnings, this might suggest that the recent rise in savings balances will help more first-time buyers to enter the housing market.”