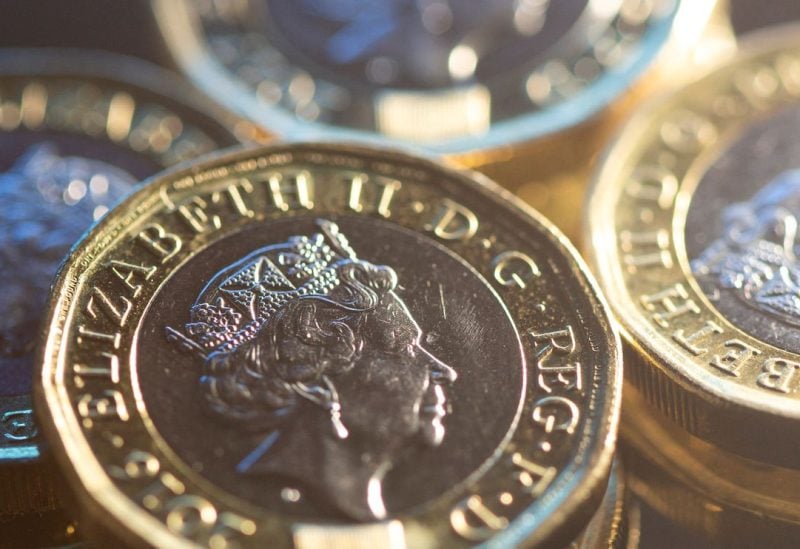 Phoenix, a British life insurance company, announced on Tuesday that it will aim to create $1.83 billion in long-term cash from new business by 2025 as it seeks to capitalize on the rising demand for corporate pensions insurance packages.

Phoenix specializes in managing life insurance business lines that are off-limits to new clients, but it also plans to grow in other markets including bulk annuities, which cover final salary or defined benefit pension plans for businesses.

The new target is 25% above the 1.2 billion of incremental new business long-term cash generation Phoenix expects in 2022, it said in a trading update ahead of an investor day.

“It’s shaping up to be another exceptional year for Phoenix,” he added.

Phoenix reported seven bulk annuity deals in the second half totalling 3.2 billion pounds in premiums. Industry players expect a liquidity crisis for pension schemes, driven by a sharp rise in gilt yields in September, to encourage more companies to offload such schemes to an insurer.

Phoenix said it did not have exposure to liability-driven investments, the strategy at the heart of the gilt market storm, and met all calls for collateral on its hedging instruments during the market volatility.

The insurer also said it remains on track to deliver 2022 cash generation from existing business at the top end of its target range of 1.3-1.4 billion pounds.

KBW analysts said the new business target was likely to have a “positive impact on future dividend expectations”, reiterating their outperform rating on the stock.

The insurer’s investor day is focusing on the Standard Life brand, which Phoenix bought from abrdn last year.