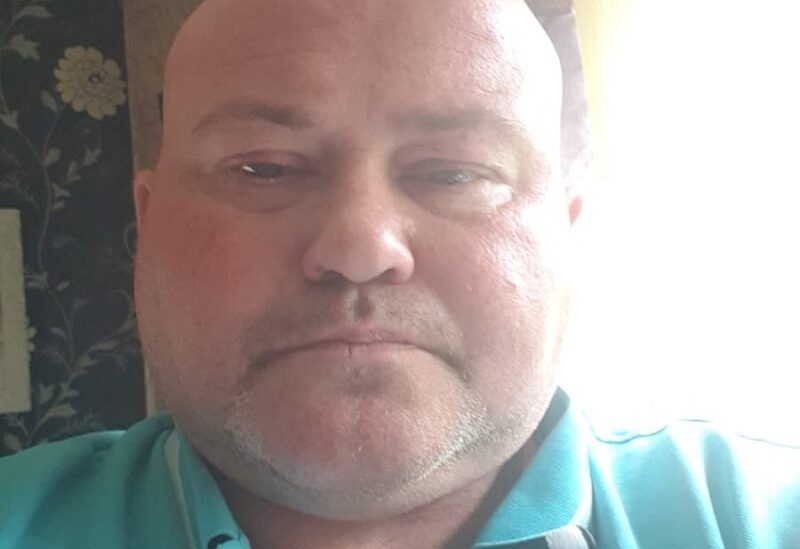 Paul Urey, a British national who died in custody of the separatist Donetsk "people's republic", is seen in this undated handout picture acquired by Reuters on July 15, 2022. Presidium Network/Handout via REUTERS THIS IMAGE HAS BEEN SUPPLIED BY A THIRD PARTY. NO RESALES. NO ARCHIVES. MANDATORY CREDIT.

Paul Urey (45), British man detained by Russian-backed separatists in Ukraine has died, said an official in self-proclaimed Donetsk People’s Republic (DPR). The death of Urey, has been confirmed by a British charity. Urey was accused of being a mercenary but tyhe charity where he worked as a humanitarian worker said that he did not have military background.

Urey was captured in southeast Ukraine in late April, said Presidium Network. He was trying to help a woman who had been given permission to travel to leave Russian-controlled territory.

Urey was stopped at a checkpoint before being detained and was later charged with “mercenary activities” by DPR separatists.

Reuters quoted spokesperson of the British Foreign Office who said that office was “urgently seeking clarification from the Russian government on media reports that a British aid worker has died in Ukraine.”

Asked about Urey, a spokesman for Prime Minister Boris Johnson said: “They’re clearly alarming reports and our thoughts are with his family and friends.”

Daria Morozova, who has the title of human rights ombudsman in the DPR, said on social media that Urey had been suffering from diabetes and respiratory, kidney and cardiovascular issues.

“On our part, despite the severity of the alleged crime, Paul Urey was provided with appropriate medical assistance. However, given the diagnoses and stress, he passed away on July 10,” she said.

Urey and another Briton, Dylan Healy, were detained at a checkpoint controlled by separatist forces in late April.