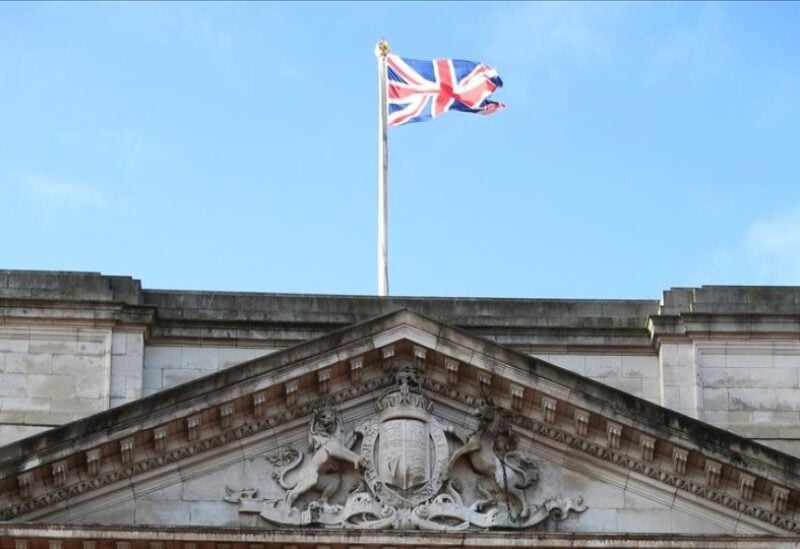 Britain’s Maritime and Coastguard Agency (MCA) on Friday detained a ferry operated by P&O in Northern Ireland because it was not ready to sail, the agency and P&O said.

The British government has already said it will take legal action over P&O Ferries’ decision to fire 800 staff earlier this month with immediate effect.

The ferry European Causeway, which operates between Cairnryan in Scotland and Larne in Northern Ireland, will be detained until the company resolves all the issues, a spokesperson for the MCA said, citing “crew familiarisation, vessel documentation and crew training”.

“Following my instruction to inspect all P&O vessels prior to entering back into service, the @MCA_Media has detained a ship for being unfit to sail,” British transport minister Grant Shapps said in a tweet.

A P&O Ferries spokesperson told Reuters the company would make any changes required and work closely with the MCA to return the ship to service.

“European Causeway has undergone an inspection by the MCA in Larne, during which it was deemed not sufficiently ready for entry into operation,” the spokesperson said.

P&O’s boss has admitted that it broke the law in sacking staff without prior notice.

“We chose not to consult, and we are and we will compensate everybody in full for that,” Chief Executive Officer Peter Hebblethwaite said on Thursday.