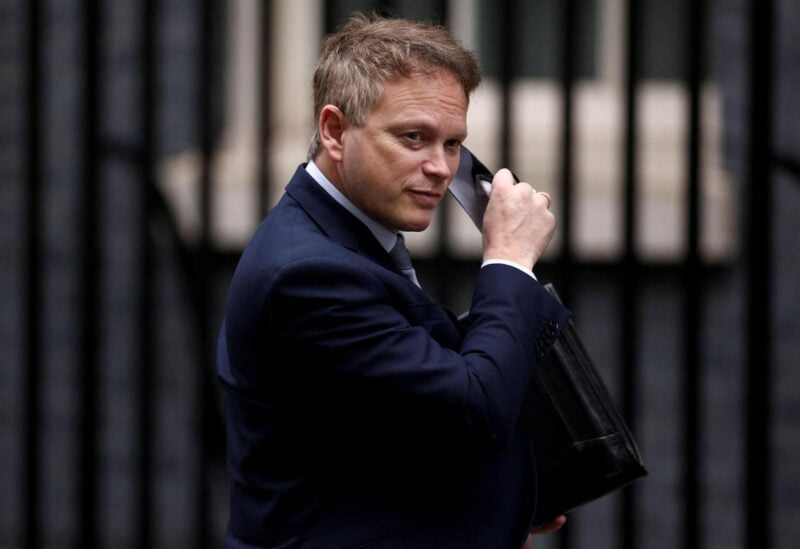 This week’s action comes as British airports suffer catastrophic delays and last-minute cancellations, while many Britons face a massive backlog at the passport office.

It also shows constraints on British households, which are suffering the most severe cost-of-living squeeze since the 1950s, with rail workers claiming salary cutbacks at a time when inflation is skyrocketing.

In response to suggestions that the government should intervene to compel a deal and avert a strike, Shapps said on Sunday that it was up to the employers to negotiate.

More than 50,000 train employees will go on strike on June 21, 23, and 25 in a dispute over wage freezes and job losses, in what the Rail, Maritime, and Transport Workers (RMT) union has described as the sector’s largest strike in more than 30 years.