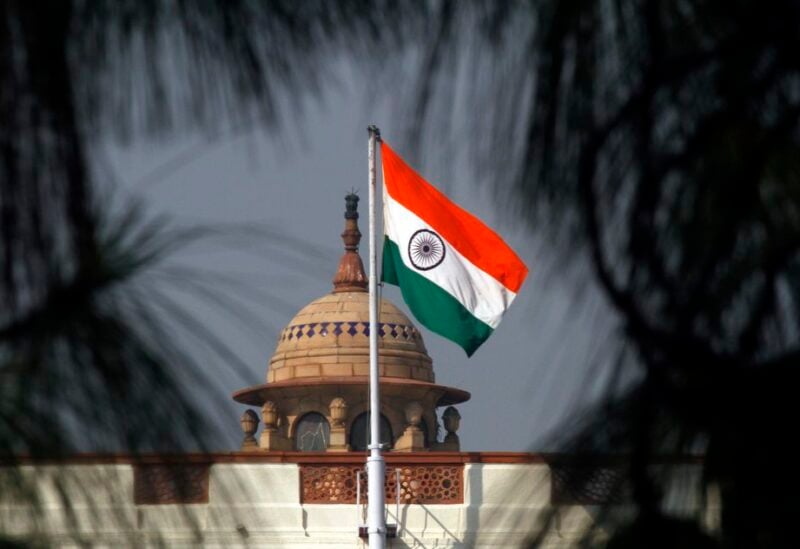 British officials are likely to visit India in December with the aim of concluding talks on a free trade agreement (FTA) between the two countries in about four months, two Indian government sources said, after the nations missed their initial timeline.

A trade agreement between India and Britain that aims to double bilateral trade by 2030 could not be done by late October, the initial target for concluding the talks.

India’s trade ministry and Britain will soon finalise if next month’s talks will be at a ministerial level or the secretary level, one of the officials, who did not want to be named, told Reuters.

“It will take 3-4 months of steady negotiations to complete this agreement, with broad understanding over issues such as mobility and short-term work visas to the UK,” the official said.

The second official also confirmed that both the countries are aiming to finalise the FTA by the end of March. After missing the initial deadline the countries had not decided on a new date for concluding talks.

The first official said nearly 14 chapters out of the 26 chapters of the trade deal have been finalised, and the visiting UK delegation will aim to agree on the finer aspects of the rest of the chapters.

Earlier this month, Mayor of the West Midlands Andy Street, a member of Britain’s governing Conservative Party, said India should prioritise reducing tariffs on manufactured goods to benefit sectors like the automotive industry.

India’s trade ministry did not immediately reply to a request for comment.