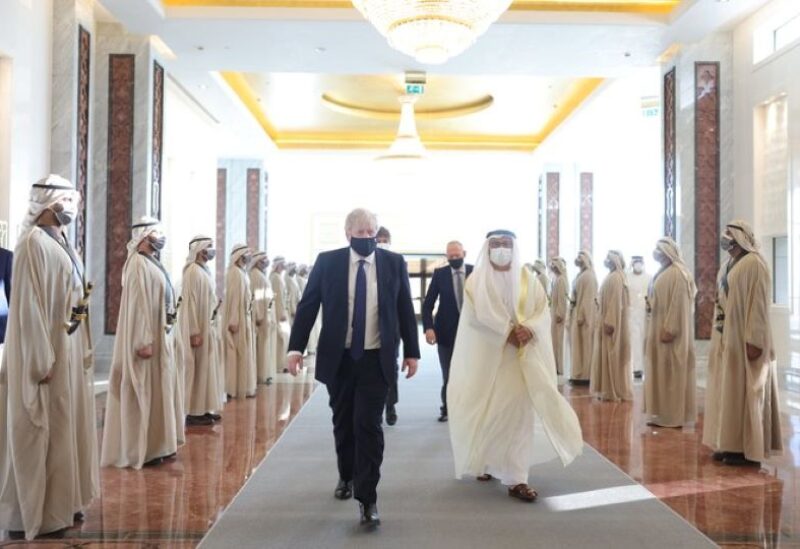 On Wednesday, British Prime Minister Boris Johnson landed in the UAE as part of an official tour of the region.

We face a new reality, which we have to confront together with our allies.