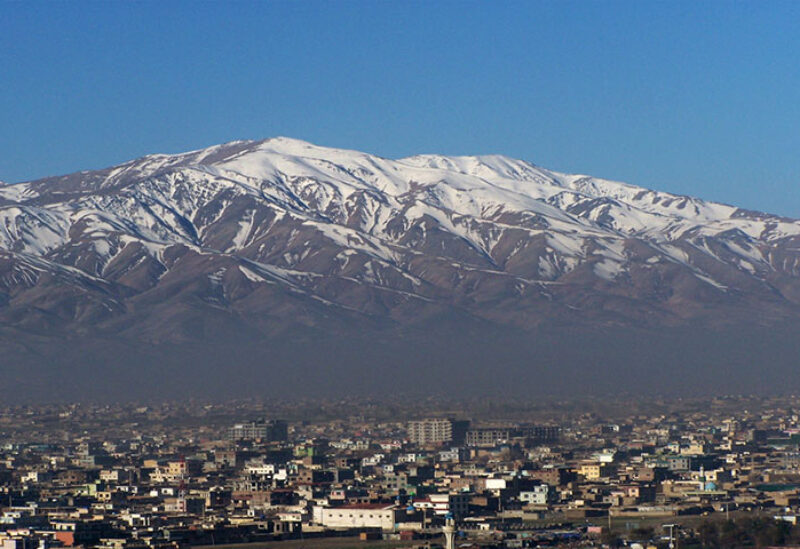 Miles Routledge, who chose Afghanistan for the danger, has been posting social media accounts of how his holiday was overshadowed by the Taliban takeover of the country

His mother, Susan, said she was “relieved” he had been evacuated but was still coming to terms with the fact he had been in Afghanistan.

Mr Routledge, 21, from Birmingham, thanked the British Army and said he was “exhausted but relieved”.

“The happy ending: landed in Dubai thanks to the brilliant people at the British army. All safe!” the Loughborough University physics student said.

“Got evacuated at 4ish with 100 or so other civilians. The Taliban let us go through the airport and we met many of them. Some took selfies with them.

“I slept on a dirt/gravel road and woke up as cars went by. We’re in a new safe house and we’re all hydrated, happy and ready for a few hours of sleep.”

In one of his posts he said he chose Afghanistan because he enjoyed “dark” and “extreme” tourism.

Even before the Taliban advance, the UK said travel to Afghanistan should be for essential purposes only.

Mr Routledge also posted videos in which he said he was ready to die after the Taliban’s lightning offensive captured the country.

“I’ve bitten off more than I can chew and something has not gone to plan resulting in this situation,” he added.

“There was no convincing me otherwise and I knew the risks, it was a gamble I took that went wrong despite my confidence and jokes.”

His mother said it would be at least another 10 days before they are reunited because Afghanistan is on the UK’s Covid-19 red list.

“I am very relieved he is safe,’ she said. “But I am still in a bit of shock that he was even there. I had no idea until I saw some of his posts. I am just glad he is safe.”

The UK Foreign Office said it had worked to “offer assistance”.

“On August 6 we updated our advice to urge British nationals to leave immediately and to update us on their plans for departure.”