Briton handed jail term in Singapore for not wearing a mask 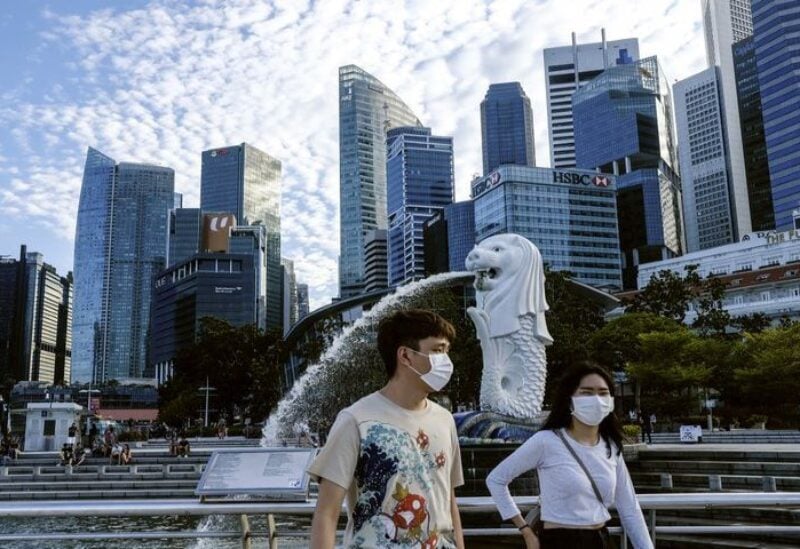 UK officials confirmed on Thursday that a British man was sentenced to six weeks’ jail in Singapore for not wearing a mask and harassing police.

Singapore, which has had comparatively moderate COVID-19 outbreaks, has taken a harsh line against people breaking virus rules, and there have been several cases of foreigners being punished.

Benjamin Glynn was arrested after footage of him not wearing a mask on a train in May went viral.

The 40-year-old subsequently harassed police sent to arrest him, and refused to wear a face-covering during a court appearance last month.

According to reports, Glynn delivered a rant in court – in which he described the proceedings as “preposterous” and “disgusting” – and said masks were not effective in preventing the spread of COVID-19.

This prompted the judge to order a psychiatric assessment, but Glynn was deemed fit enough for the case to continue.

On Wednesday, he was convicted for breaching COVID-19 rules, his behavior towards police, and causing a public nuisance.

A court official confirmed the jail term to AFP on Thursday, saying it was backdated to July 19 — the date when Glynn was first remanded.

As he had already served two-thirds of his sentence on remand, Glynn was freed from prison Wednesday and will be deported, according to local newspaper the Straits Times.

Convicts in Singapore can be freed for good behavior after serving two-thirds of a jail term.

Glynn had worked for a Singapore branch of a British recruitment company since January 2017, reports said.

He was arrested weeks before he was due to return to Britain for a new job.